Maurice White’s relationship status was married. He exchanged vows with Marilyn in the year 1970 but their wedding details are unknown.

His wife was him till he took his last breath in 2016.

This former couple welcomed three children. Their daughter is Hemeya, and their two sons are Kahbran and Eden. 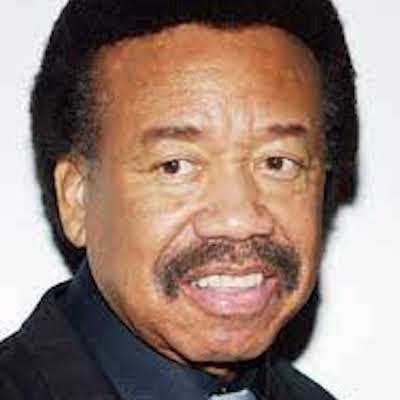 Who was Maurice White?

Maurice White was an American singer, musician, songwriter, and record producer. He won a Grammy in the year 1978.

He founded the band Earth, Wind & Fire and was the leader.

In the morning on 04 Fen 2016, he was found dead in his LA home. He was 74 years of age and the reason for his demise was his Parkinson’s disease.

His birthdate was 19 Dec 1941 and he was born in Memphis, Tennessee, the United States. The name of his mother was Edna Parker but his father’s identity was Verdine White Sr.

As per her academics, he enrolled at Booker T. Washington High School and Crane Junior College.

Maurice White in the year 1962 joined his first band named The Jazzmen while attending college. He then formed Earth, Wind & Fire band in 1969 which is still active in performing.

White exited from this band and teamed up with other artists such as Ramsey Lewis, The Emotions, David Foster, Musiq Soulchild, and many more.

He even launch his solo album title under his name in 1985. Some of the tracks sung by him are September, Let’s Groove, Fantasy, Reasons, Shining star, On Your Face, You Want My Love, etc.

This amazing singer was nominated in Grammy 22 times and won seven times.

He was also honored with The BET Lifetime Achievement Award, An ASCAP Pop Music Award, A Star on the Hollywood Walk Of Fame, An ASCAP Rhythm And Soul Award, etc.

By the reports of 2022, he had an estimated net worth of around $5 million. However, his annual salary is under the rug.

He had two houses on his name in California and in Los Angeles.

This star singer was keeping himself away from scandals as well as rumors.

Maurice White’s height was 5 ft 8 inches and his body weight was decent. In addition, he had dark brown eyes and has his hair in black color.