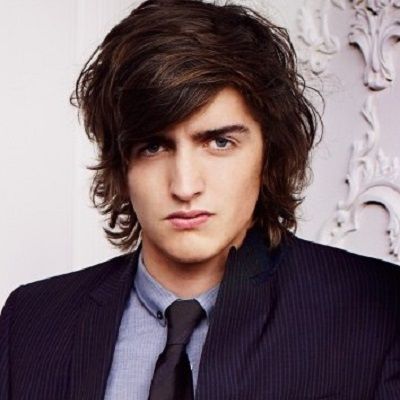 Currently, Max Hurd’s relationship status is single. He is not dating anyone currently.

Who is Max Hurd?

Max Hurd was born in England on January 2, 1991. His Zodiac sign is Capricorn.

Hurd has got brown hair with dark brown eyes.

His father is Nick Hurd, a former member of the British Parliament. In addition, he grew up with his younger sister Katie.

Max began his time in the public eye by becoming a model in 2010. He has since added social media platforms to his arsenal, using Twitter, Instagram, and The Trend Pear to comment on trends and style.

Hurd appeared in an ad for Burberry alongside Harry Potter star Emma Watson. He is also one of the Richest Bloggers who was born in England.

Max’s net worth is estimated to be $2 Million USD.

You may also like to read about, George Craig, Emma Watson, Caitlin Doughty.