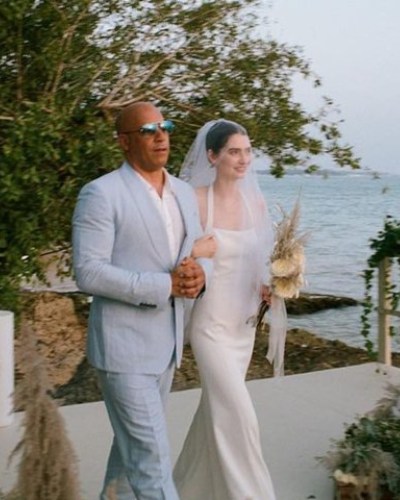 Meadow Rain Walker is married to boyfriend Louis Thornton-Allan. She and her boyfriend Louis wed in an intimate beach ceremony. The Instagram video of the wedding showed that she was walked down the aisle by Vin Diesel. Walker said,

“It was the longest we had spent apart since being together, and I missed him so much. He flew to London to surprise me, and we quarantined together. After spending more time with his family in England, he couldn’t wait for the ring we had been thinking of designing and proposed with a ring I had been given on set that day.”

Similarly, the wedding announcement came just two months after she posted a video on her Instagram announcing her engagement showing her beautiful ring. On 7th August 2021, Louis proposed to her during a desert getaway the two took during the weekend.

The couple confirmed dating each other since July 2021. Likewise, Vin has been supportive of Meadow and played as a father figure. On her 21st birthday, he wrote,

“I could say that I am so proud of the person you are becoming… but the truth is I have always been proud of you. I know it’s your 21st and you wanted to go big in Japan, but the family has a cake waiting for you when you get home, so hurry. Love you kid. Uncle Vin.” 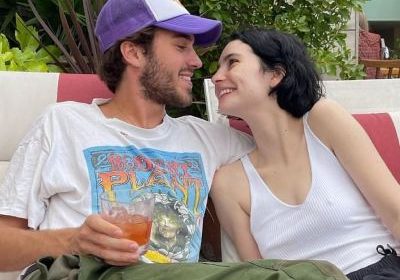