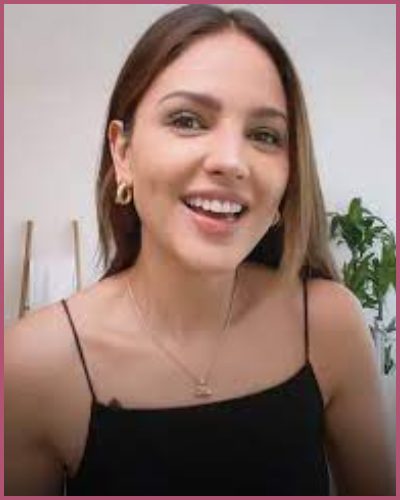 Stay tuned to know an update on her romantic life with Momoa. While we list her boyfriend and the number of men she has dated earlier.

Eiza Gonzalez- Boyfriends of All Time

Eiza Gonzalez was rumored to be dating a Mexican singer Alejandro Fernández in 2010 after photos surfaced of the pair looking rather cozy together went viral.

She also dated the Brazilian businessman Pepe Diaz from 2011 to 2013 which was one of her initial relationships that lasted for two years.

Thereafter, Eiza had a casual relationship with the actor D.J. Cotrona after meeting on the set of their show From Dusk Till Dawn between 2014 and 2015.

Eiza was also rumored to be linked to the Portuguese soccer player Cristiano Ronaldo in July 2016 when they were spotted together in Ibiza. Calvin Harris was caught walking arm in arm in LA with the actress Eiza in September 2016.

Next in 2017, there were rumors of Eiza dating Colombian singer Maluma at a nightclub in LA, LA’s Avenue nightclub in July 2017.

Who is Eiza Gonzalez?

Eiza Gonzalez is a Mexican actress and singer who rose to prominence from the Mexican television series Lola, érase una vez. She is renowned as Clara Molina on the Nickelodeon teen drama Sueña Conmigo.

The actress has featured Santanico Pandemonium in the American horror series From Dusk till Dawn: The Series (2014–2016).