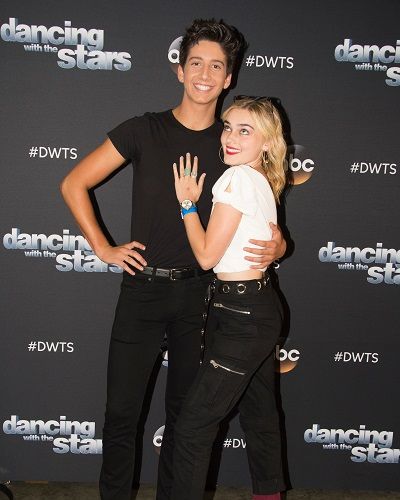 Meg Donnelly is known for the role of Addison in the 2018 and 2020 movie Zombies and Zombies 2. Meg is known for her other roles in Celebrity Ghost Stories, Team Toon, Primetime: What Would You Do?, American Housewife and The Broken Ones.

She and her Zombie co-star Milo Manheim recently teamed up for a new Disney Channel singalong. They sang an acoustic version of their hit duet Someday from the first movie musical. Meg wrote on Twitter,

Meg and Milo talked about the filming of the song during their first movie. Milo said,

“In the first one, it was all so overwhelming because I had never done anything before, and learning the dance moves was just so much,”

She revealed that they had to do all that in one take. It was the biggest challenge for both of them. They both had theater backgrounds and were tap dancing. Likewise, they were always tap dancing in the set. Milo revealed,

“I will tell you about Meg. There is nobody in the world who I would have rather gone through this whole adventure with,”

Meg and Milo are co-stars from Zombies and second part Zombies 2. They met each other during the audition process. During the last process they got to know each other more. They were asked to sing a duet and sang ‘Love Is An Open Door’ from Frozen. They had a special bond since then.

The two have a good bond. But they are not dating. Fans mistook them for dating each other. But the two have confirmed that they are just friends and there is nothing going on between them. They are together as a friend.

Fans ship their relationship on and off-screen and want them to be together. But they have explained many times that they are nothing more than best friends. Milo was previously rumored to be dating Holiday Kriegel around 2018 but they never confirmed about it.

Milo Manheim is an American actor who is most popular for his starring role as Zed in the 2018 Disney Channel Original Movie, Zombies. He loves to play guitar, drums, piano, and ukelele, and he dabbles in various wind instruments and enjoys playing volleyball, soccer, and skiing. Read more bio…

Meg Donnelly is an American actress and singer who is famous for her role as Ash in the Netflix’s 2013 live-action/animated series ‘Team Toon’. She is also popular for her role as Taylor Otto in the ABC comedy series ‘American Housewife’ since 2016. Read more bio… 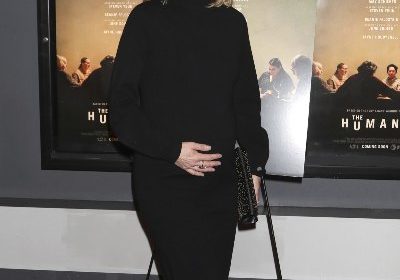