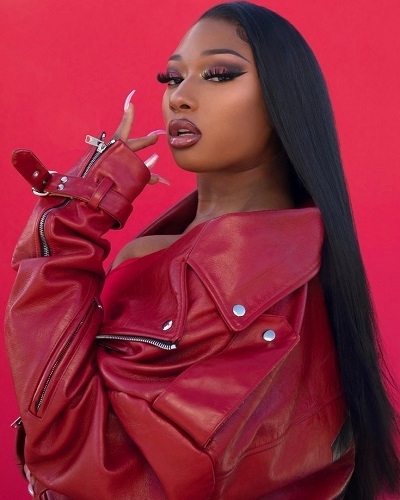 Megan Thee Stallion and her interview in Madame Claire

The young rapper, Megan Thee Stallion, 27 is not happy with the double standards of the rap industry. Therefore, she voiced her complaint during her recent interview given to Madame Claire which will feature as a cover story.

Megan revealed that there are double standards as regards the lyrics of the rap songs of a male and female rapper. Further, she elaborated on it and said that male rappers speak all controversial lyrics.

But people accept it heartily. Whereas when a female rapper does the same, she is criticized for it. Megan added that even subpar male rappers are put on the skilled list.

“A man can be as mediocre as he wants to be but still be praised. A man can talk about how he’s about to do all of these drugs and then come and shoot your house up. But as soon as I say something about my vagina, it’s the end of the world?”

More about the interview of Megan

“What are you really mad about? You cannot be mad about me rapping about sex. That’s not what you’re mad about.”

Megan said that females are stronger than men. Talking on this aspect, Megan said:

And after the article was published, people reacted to it. One said:

Additionally, another one remarked:

“Nah sis, it’s the women that hate on you. The men love to hear it!”

Besides, the fact that people do not like her twerking during rapping upsets her.

Click to read on Are Megan Thee Stallion and rapper G-Eazy in a relationship? 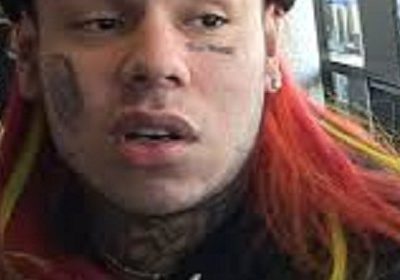 Rapper Tekashi 6ix9ine kidnapped, beaten, and robbed but is alive and flirting on the social media!