Updated On January 29, 2023 | Published By: Brandy Stratton
Share this
Divorce 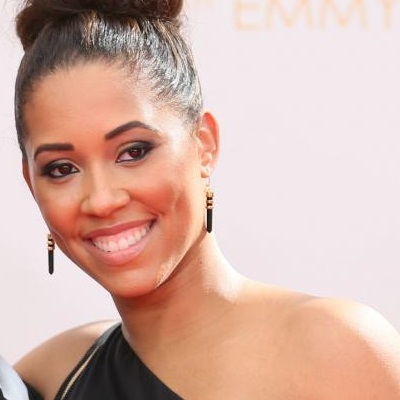 Who was Megan Wollover married to in the past?

She was married to Tracy Morgan. Tracy is an American actor cast in Saturday Night Live.

They married on 23rd August 2015 at The Ashford Estate in Allentown. In September 2011, her husband revealed at the 2011 Emmys that he and Megan were engaged six months ago.

Together, they have a daughter, Maven born on 2nd July 2013. However, this marriage is coming to an end as this couple is now separated.

In July 2020, Tracy filed for divorce. However, they have not separated legally.

Megan Wollover is an actress. She is well-known for Unholy Roller and The Last O.G.

She is an Entertainment Tonight host.

Megan Morgan was born on 7th November 1987 in New Jersey. Her ethnicity is All-American.

She is the daughter of Mr. Wollover and Christine Wollover.

She graduated with a business degree.

As a model, Megan Wollover has worked with rappers like Ludacris and Lil Wayne.

She has appeared on the show, Entertainment Tonight. She started her acting career with a minor part in Unholy Roller. It is a 2010 comedy about a college student.

Megan worked as a co-producer on some episodes of the TV series, The Last O.G. It is a TV series by her husband.

She shares the net worth of her husband which is around $12 million US.

This actress has not been in any desperate scandals or rumors. However, her split from her husband, Tracy has caught the attention of the media.

Megan Wollover is a brown-eyed-brunette. She is 5 feet 7 inches tall and has an average weight.