Posted by MarriedBiography Posted on December 24, 2019 | In controversy , Interesting Facts
Share this 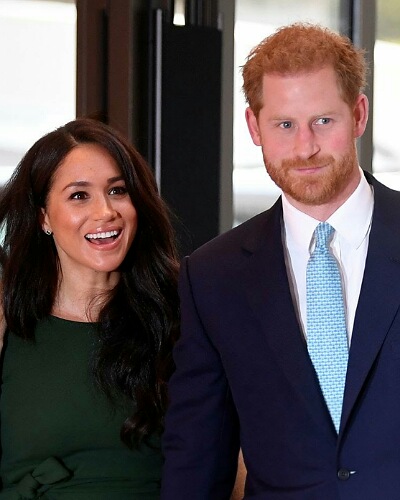 Has Meghan Markle and Prince Harry disdained the Crown? Thousands of residents have a cruel petition which says so. Will the Duke and Duchess of Sussex lose their titles?

The petition against Meghan Markle and Prince Harry

In August 2019, the local campaigner Charles Ross began a petition. The petition read that Meghan and Harry have unfairly acquired the royal titles and should be stripped of them. Charles said:

“Basically I will be espousing the fact that if politicians believe in free society then they should not be special privileges to people that have inherited titles”.

At the start, there were only 6 signatures but now the petition has grown and has 3881 signatures on it. The petition claims that the Duke and Duchess have disrespected the people and county of East Sussex. And hence, they should no longer hold the titles of that region. The matter is with Brighton and Hove councilors who will now decide on this.

More about the petition

The titles which Meghan and Harry hold are royal and non-democratic. The residents feel that the titles are a symbol of the oppression of the masses by the wealthy elite. The petition has made a strong appeal to the councilors of Brighton and Hove to not to invite or entertain both Meghan and Prince Harry. They feel that the counties should not pay for any courtesies on these individuals.

The residents’ backlash comes after Meghan and Harry decided to skip the festive lunch of the Queen due to their 6-weeks Christmas vacation this year. They had earlier skipped another event hosted by Queen Elizabeth. The couple probably are in California now with Meghan’s mother Doria Ragland.

But not all people from East Sussex agree to this petition. The founder of the British Monarchists Society, Thomas Mace-Archer Mills compares this petition to a witch hunt. He is not for this type of rude behavior against the royal members. In an interview given to Mirror UK, Thomas said:

“We are utterly dismayed that said petition has been signed by so many”,

“This certainly highlights that Brighton and Hove is a hotbed of Republican dissidents and is now proven to be so.

“Such a petition shows utter disdain and contempt for The Crown, not to mention copious amounts of disrespect to, and for, the Royal family.”

The earlier treatment by the Council towards Meghan and Prince Harry

Prince Harry and Meghan wed in May 2018. At that time, Brighton and Hove Council was one of the first to wish and congratulate them for it. The council people had said that they are prepared to welcome the royal couple.

Meghan and Harry had been to the county only once until now. This was in October 2018 when they were there for a Survivors’ Network Charity which was in Brighton. A huge crowd of well-wishers had greeted the on the occasion. It looks like the residents of the Sussex feel ignored by Prince Harry and Meghan.

The Queen of England has been given to the royal couple after their wedding, as per the tradition. It is unlikely that the council can remove the titles from the royal couple. Meghan is the first Duchess of Sussex in history whereas Prince Harry is the first Duke of Sussex in the last 175 years. But now, the petition wants the Council to not refer Meghan and Harry by their titles henceforth.

Meghan Markle is an actress and humanitarian who hails from America. She gained a lot of popularity and fame for playing the role of Rachel Zane in the popular legal drama series called Suits. More bio…

Experts predict that the marriage of Prince Harry and Meghan Markle will be doomed in three years time!
Tags : Duchess of Sussex Duke of Sussex 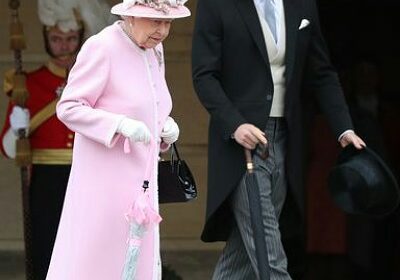