Posted by MarriedBiography Posted on October 3, 2019 | In controversy , Legal
Share this 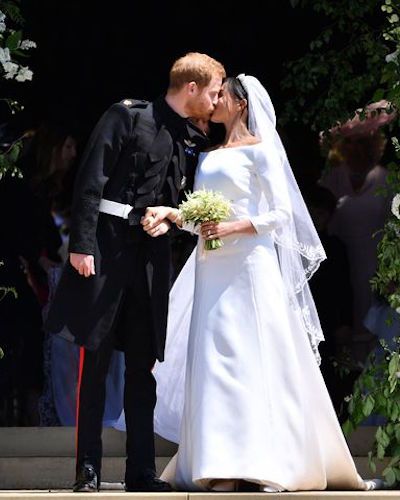 The Mail on Sunday published a private letter written by Meghan Markle and this has landed them in a legal soup! Now the news is that the Duchess of Sussex is taking the publication to court over this private letter publication without her consent. Publishing someone’s private letter is unlawful and Meghan is hence taking this legal recourse for it.

Meghan Markle and her lawsuit against Mail on Sunday

The wife of Prince Harry, Meghan has started a legal proceeding against the newspaper Mail on Sunday for unlawfully publishing her private letter. ‘Schillings’ is the law firm representing the Duchess of Sussex. The firm has described this publication as part of the propaganda by the media group to spread false and deliberately derogatory stories about her and her husband Prince Harry.

The firm issued a statement which said:

“…We have issued proceedings to redress this breach of privacy, infringement of copyright and the aforementioned media agenda.”

The media group has yet to comment on this lawsuit against them. There has been no apology or explanation forthcoming from the newspaper until now. Schillings stated that Prince Harry and Meghan Markle would make their professional payment from their private money.

Prince Harry and his statement on this matter

Prince Harry is also disturbed by the repeated false reports published in many dailies about his wife Meghan. He issued a lengthy statement on this matter which said:

“My wife has become one of the latest victims of a British tabloid press that wages campaigns against individuals with no thought to the consequences.”

“I’ve seen what happens when someone I love is commoditised to the point that they are no longer treated or seen as a real person. I lost my mother and now I watch my wife falling victim to the same powerful forces,”

Meghan Markle-the target of the press

Meghan has been the target of the press in the recent months after she married Prince Harry. They criticized her for almost every matter concerning her life.  Her relationship with Harry, her clothes, her body language was at the target of the press. They even commented on her relations with her in-laws and Queen Elizabeth II, and also about her estranged relations with her father and half-siblings.

News keeps popping up on these topics of her life and many of them are not really true. Most of them portray her in a bad light. The couple had not spoken on this matter until now. They are now touring South Africa with their son Archie.

Meghan Markle is an actress and humanitarian who hails from America. She gained a lot of popularity and fame for playing Rachel Zane in the popular legal drama series called Suits.

Are Meghan Markle and Prince Harry leaving England for good? Why and for whom?
Tags : Duchess of Sussex law firm Prince Harry's wife 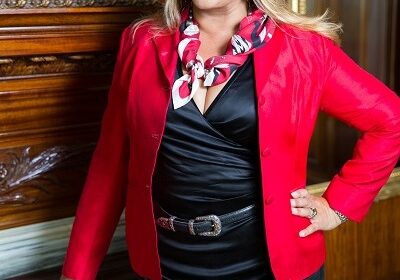