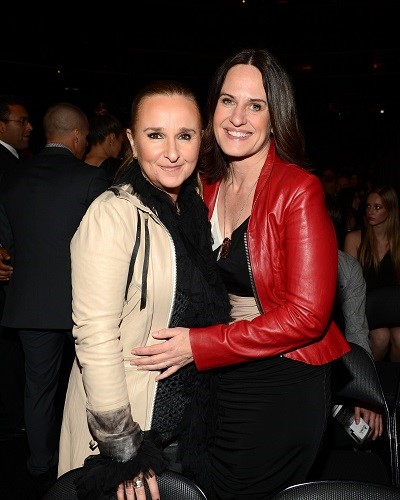 Today, we are going to discuss the American singer and songwriter named Melissa Etheridge‘s love story. Let’s dig deep into her personal life to know in detail!!!

Friendship turned into the love life

Initially, Melissa Etheridge and her beau, Linda Wallem were best friends, and unknowingly, which later turned into love they finally got married in May 2014 on Melissa’s birthday.

The lesbian couple exchanged vows at the San Ysidro Ranch in Montecito, Calif. In one of the interviews that was held in October 2014, they revealed something about their relationship and said:

“We were best friends. This is the first time I’ve ever done it that way,”

She continued the same statement, she then said:

“But to be friends with someone, to know them for almost 10 years, intimately — they know your life, best friend, She was the one I called when I was single and I said, ‘I’m a single mom now, I got four kids at home, will you please come help me on your hiatus from ‘Nurse Jackie’?’Ã¢â?¬Â¦ You have to be careful because you don’t want to lose your best friend and if you’re like me you don’t have a very good track record.”

When the question was raised about their romance, she said:

“Slowly one morning, literally over a sippy cups, I’m running [around] making lunches, I said, ‘Where are the sippy cups?’ She said, ‘Well, dear,'” Melissa explained of the moment when she first realized something romantic was developing with Linda. “We were like a married couple without the benefits, so why not have the benefits!?”

You may also like to read Gregg Allman: The great music maker, his death, endless tributes and his last few years

Though she has accepted her physical orientation and is a lesbian, she was previously linked up with many other lady girls.

She revealed altogether three relationships but many sources opened up that initially, she was in a relationship with Julie Cypher (1990 – 2000) and after that, she had dated Tammy Lynn Michaels for 7 years(2003 – 2010).

And she had very good bonding and communication with her but after a long time of dating, she broke the relationship with her.

Currently, she is married to her love, Linda Wallem since 31st May 2014.

In 1993, Etheridge won her first Grammy award for her single “Ain’t It Heavy” from her third album, Never Enough. Later that year, she released what would become her mainstream breakthrough album, Yes I Am. More Bio…

We're going to go on #facebooklive tomorrow for the last holiday show!!

“Game of Thrones” Gwendoline Christie is not a lesbian despite has a loving and caring boyfriend
Tags : English Actress 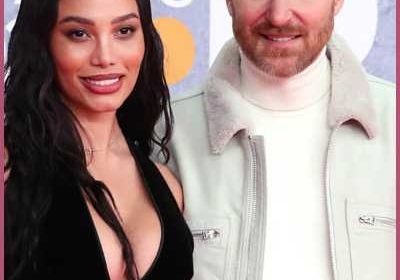 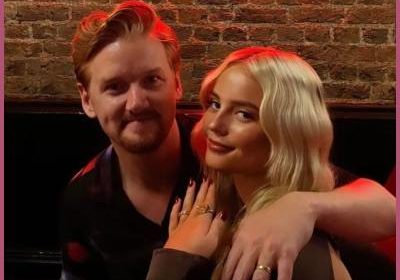 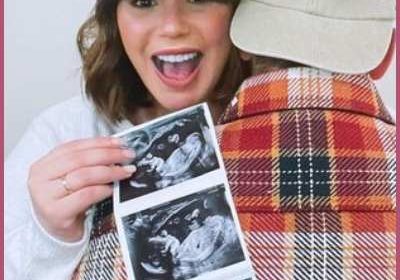