Melissa Mascari is a producer and wife of George Santo Pietro. 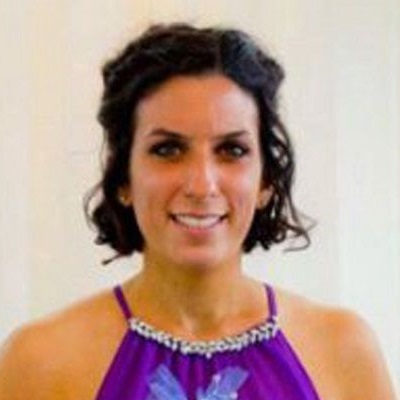 Melissa Mascari is married to George Santo Pietro. Her husband is an American real estate agent and Hotelier by profession.

They started dating each other in 2004 which developed a mutual understanding between them. Later, on the 8th of October 2005, they married in a private wedding ceremony among friends and family only.

Together, they welcomed their first and only daughter, Chiara Santo Pietro in 2007. Previously, her husband George was married to Vanna White.

Together, they have two children, Niko Santo Pietro and Gigi Santo Pietro. However, they separated in 2002.

Who is Melissa Mascari?

Melissa Mascari is an American producer. She is renowned as the wife of the American Hotelier, George Santo Pietro.

Melissa Mascari was born in the ’50s. But her full birthdate, father, and mother’s details are unknown.

She is of Italian ancestry and she has not shared her academic data.

In 1991, Melissa started her career as a producer with the TV talk series, Jenny Jones. The Canadian actress, Jenny Jones hosted the talk series where the audience and guests talk about the recent sensational topics.

Later, in 1999, she produced the TV series, Divorce Court. The nontraditional court helps to settle various disputes among the couples who are going through divorce issues. Laura Gelles, Diondra Bolling, and Howard Daniel III are some of the producers for the series.

Some of her TV series along with the year are-

Last, in 2006, she produced the TV game series, I’ve Got a Secret. The series featured Bil Dwyer as Host whereas and Billy Bean, Frank DeCaro, Jermaine Taylor, and Suzanne Westenhoefer as panelists.

Along with her husband, she sold 72,30,000 sq.ft Italian Villa designed by William Hablinski worth $50 million US. The villa was located in Beverly Hills contains 9 bedrooms with 15 bathrooms and also has a grand screening room, wine basement, garden, and volleyball court.

She is a brown-eyed brunette and has average height plus bodyweight.