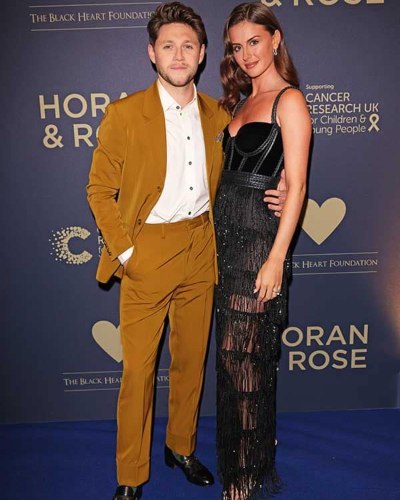 Mia Wooley and boyfriend Niall Horan are all glammed up for a charity event. On 3rd September 2021, the love birds posed at a charity event at the Horan & Rose Gala in London. It was a fundraiser for The Black Heart Foundation and Cancer Research UK. Mia stole the show with her black suede leotard which she overlayed over a tassel maxi skirt. She had a full face of makeup and her hair was in glossy waves.

Niall helped raise over 800,000 euros for charity at the event alongside professional golfer Justin Rose. Woodley shared a photo of them at the event on her Instagram with a brown heart and wilting rose emoji.

Who is Mia Woolley?

Mia Woolley was born on 28th March 1997 in Birmingham, England. She is 24 years old at present. She is a shoe designer and fashion buyer. It is said that she went to the private school Solihull School for her education. She got her degree in the Fashion business.

Likewise, she works for the shoe brand Nicholas Kirkwood where she has been a commercial assistant for six months. Also, she completed a year’s internship at Dior and worked at Chloe for a month to set up a new store. Amelia volunteered at the Blue Cross Charity for six months which might be the reason for them attending The Black Heart Foundation and Cancer Research UK charity event.

Also read Inside The Married Life Of Camila Alves With Her Husband Matthew McConaughey; How Did The Couple Meet?

Niall Horan is an Irish singer and songwriter. He is best known as a member of the highly successful British boy band, One Direction alongside Liam Payne, Harry Styles, and Louis Tomlinson. He has received eight Teen Choice Awards with the band. With his bandmates, he has released five commercially successful albums and has performed on four worldwide tours. Read more bio… 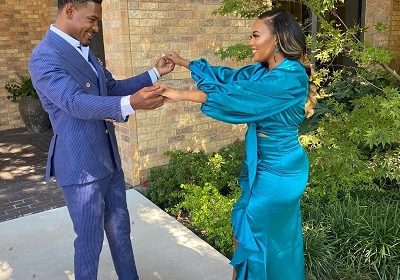