Michael Conner Humphreys is currently possibly living a single life. He has not shared the details regarding his affair or girlfriend.

It is also a mystery whether he is a married man or not. 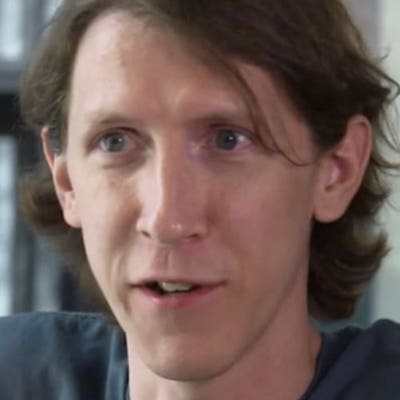 It was a good experience, and you saw a lot of bad things, a lot people got hurt over there. I just hope that we did some good. (Daily News interview about his deployment to Iraq)

Who is Michael Conner Humphreys?

Michael Conner Humphreys is an actor and former soldier of American nationality.

As himself, he was seen in an episode of Dead Eyes (Podcast Series) in 2021 and CBS News Sunday Morning (TV Series) in 2019. He has an uncredited role in the TV movie A Painted House which was released in 2003.

His birthdate is 01 March 1985 and he was born in Independence, Mississippi, the USA. The name of his mother and his father’s identity is behind the curtain.

Further, Daniel Daniel’s ancestry is Caucasian, and as per his academics, he first went to Corinth High School. Then he enrolled at the University of North Alabama in 2008.

Michael Conner Humphreys after his high school studies went to the United States Army. He joined the force in Nov 2004 and was sent to Germany in the 1st Battalion 36th Infantry Regiment. He also served in the Army in Iraq plus Kansas.

After four years, on 04 June 2008, he left the service and re-joined the acting world. His first acting project was a comedy-drama film Forrest Gump where he played the role of Young Forrest Gump. For this, he was nominated for the 16th Youth in Film Awards (1995).

In 2011, Michael did another movie named Pathfinders: In the Company of Strangers as Eddie, and in 2021, he was seen briefly in an episode of Knight’s End (TV Series).

By the sources of 2022, his net worth is estimated at $500 thousand. The yearly salary that Daniel charges are under the rug.

This actor who played the role of Young Forrest Gump in Forrest Gump, Michael is keeping himself away from scandals as well as rumors.

Michael Conner Humphreys has an average height and his body weight is also decent. Adding some more, he has brown eyes with light brown colored hair.

Michael Conner Humphreys is available on many social sites but with a few number of fans. On Facebook, Instagram, and Twitter, he has around 532, 968, and 48 followers respectively.