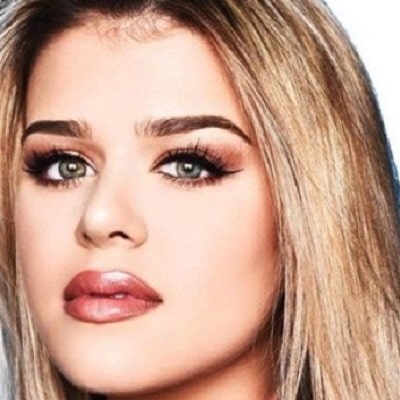 Who is Mikaela Long?

Mikaela Long is an American actress, YouTuber, and former Viner who is famous for her YouTube channel named MikaelaLayton and the channel was created in 2011.

She was born on 29 April 1994 in Southern California, the U.S. Her birth sign is Taurus. She has not disclosed any information regarding her father, mother, siblings, and childhood.

Mikaela holds American citizenship but her ethnicity is unknown.

Talking about her education history, she is double majoring in Elementary Education and Special Education with a Reading Credential.

Mikaela began her career as a Viner and posted funny videos on it. She reposted her many videos nad gained more fame. She was second Viner to receive her own Viner’s channel after King Bach. Once Kendall Jenner and Khloe Kardashian revealed her one video titled, “I FAILED YOU ALL OMg #DISGRACE #DISHONOR.”

She launched her self-titled YouTube Channel, MikaelaLayton on October 16, 2011, where she uploads comedy posts and makeup content. She uploaded her first video titled ‘drunk(blacked out) makeup fail*rip’.

Moreover, she is also active in acting carer. She appeared as April in the comedy shoe ‘FML’ in 2016. In the same year, she made her appearance on the Tv series called ‘Ca,p Unplug’.

Similarly, she appeared as Cheryl Chuplis in the crime documentary series on TV called ‘Deadly Sins’ and appeared as Tanya in the TV miniseries named ‘It’s Sketchy’.

She was awarded the Shorty Award for Best Vine Comedian. Apart from that, she has not been awarded and nominated.

Mikaela must have accumulated a huge sum of money from her social media career however, she has not disclosed her exact net worth, salary, and income. Her channel has 511K + subscribers and over 35 million video views and YouTubers earn $2-$5 per 1000 monetized views. In addition, the YouTubers receive 40-60% monetized views from the total views

Mikaela does not like to harm others and has been successful in keeping herself far from rumors and controversies in her personal and professional life.