Actor Mike Faiola is low-key about his love affair. He is currently single.

Is Mike Faiola married or Dating?

His favorite pastime is playing the drum. 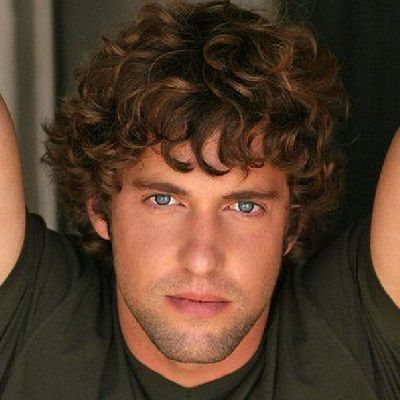 Who is Mike Faiola?

Mike Faiola is an American actor. He is renowned as Eric in the movie Quarterlife.

In 2002, Faiola started his career with the movie Fantasy Island. His movies along with the year, and character names are-

In 2005, he debuted on TV with the TV series Grey’s Anatomy. Later, he starred in the TV series including 2006 CSI: Miami, 2008 Valentine, and 2011 Happily Divorced. He is highly appreciated for his characterization of Kevin Hamilton in the TV series 2011-2016 Awkward.

He is also featured in Dramas including 2019 I Will Make You Mine and The  Last Days of Capitalism and TV Commerical Cool Whip. Currently, the actor is focusing on his upcoming movies.

He has auburn hair and blue eyes. His height is 5 feet and 11 inches and weighs around 81 kg.