Mike Mora’s relationship status at present is married. He exchanged vows with Kelis in December 2014 in a very secret manner.

Together, the couple has a son, Shepherd (born: in November 2015). The couple was expecting their new baby. On the 5th of August 2020, she disclosed that she is pregnant via her Instagram post where she is holding a pregnancy test kit that is positive.

The finally, he and his wife welcomed their second kid, a daughter in Sep 2020.

Kelis also has a kid named knight Mora born in 2009, from her past relationship. 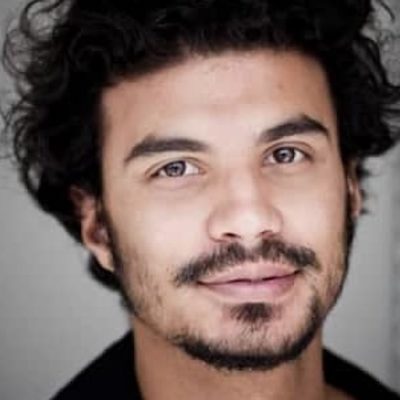 Who is Mike Mora?

Mike Mora is an American photographer and estate agent. Mike Mora is mostly known for marrying Kelis Roger, who is a popular singer/songwriter.

His birth year is 1979 and he was born in New York, the United States but his full birthdate is unknown. The name of his mother as well as his father’s identity is not yet published.

Further, Mike’s ancestry is All-American and as per his academics, he first passed out from high school. Then he enrolled at New York University.

Mike Mora’s work life is not that much revealed. The only thing known about him is that he is a photographer as well as a real estate agent.

He is in the media due to his famous better-half who is an eminent face of the music industry.

By the 2021’s figures, he has an estimated net worth of $2 million. However, his monthly salary is not yet disclosed.

On the flip side, his singer spouse, Kelis has assets worth $4 million.

This professional photographer is keeping himself away from scandals as well as rumors. But in Sep 2021, he shared the news of him having stage four stomach cancer via Instagram.

He experienced the pain in 2020 but ignored it. Later when he started to lose appetite and have back pain, he decided to do a check-up. He said that it was a bit late but just in time.

Mike Mora’s height is 5 ft 8 inches and his body weight is 65 kg. Adding further, he has black hair and has eyes in dark brown color.