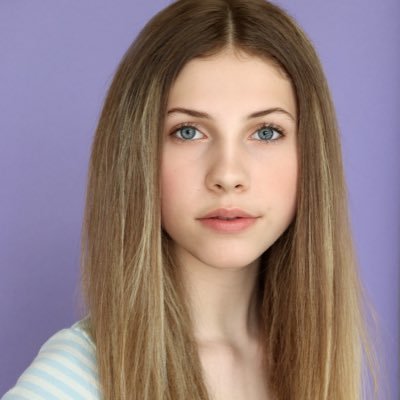 What is the relationship of Mila Brener?

Young Mila Brener has not revealed her personal life details. She is currently possibly single and data regarding her boyfriend is not yet published.

Who is Mila Brener?

Recently, she did an episode of the TV show Pete the Cat (2022) playing the role of Terrine. As a director, she co-directed a short film titled The Adventurers (2019).

Her full birthdate is 04 Feb 2005 and she was born in Los Angeles, California, the United States. The name of her mother is Shirly Brener and her father’s name is Bruce Rubenstein.

Her dad is a producer while her mom is an actor. Shirly is known for her acting in a project titled GI JOE: Retaliation and Dante’s Inferno Documentary. Further, Mila’s ancestry is Caucasian, and has a younger sister named Juju Journey Brener.

Recently in 2022, Juju did a movie called Hocus Pocus 2 playing the role of Young Sarah. This supernatural comedy film is about three witches called Sanderson Sisters who got resurrected by a young girl.

As to her academics, she must be attending her high school.

Mila Brener as an actor has been featured in a few screen projects. She debuted with a short film What Goes Around as a Daughter in 2009. Since then, she had shown her acting skills in many screen projects.

Her featured TV shows are,

Mila’s presence can also be seen in movies such as,

By the reports of 2022, Mila Brener has an estimated net worth of $500 thousand which she collected from her work.

The cast of Rainbow Chicks (2019’s TV Series) is keeping herself away from scandals along with desperate rumors.

Mila Brener’s height is 5 ft 6 inches and her body weight is a decent size. Furthermore, she has naturally brown hair and her beautiful eyes are blue in color.

But she is staying away from TikTok.