Posted by MarriedBiography Posted on December 9, 2019 | In Divorce , Relationship
Share this 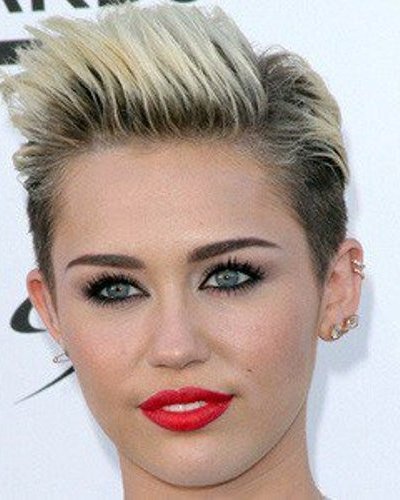 Miley Cyrus and Liam Hemsworth said quit to their 10 years relationship after less than one year of marriage. After being in an on and off relationship for a decade, Miley and Liam tied the knot in December 2018.

After a while, one of the sources opened up that Cyrus was struggling with internal problems in her relationship. The duo filed for the divorce on August 21.

However, it seems Miley Cyrus is not yet over her ex-husband as her new tattoo gives reference to Liam.

Is Miley Cyrus not yet over Liam Hemsworth

Los Angeles-based tattoo artist, Daniel Winter did the new tattoo in her hand. The singer also shared a picture of her new ink on her Instagram.

Despite Cyrus had not explained the meaning behind the tattoo but it seems like that it could reference her breakup from Hemsworth. She had always openly said about how excited and happy she is now after the distant with Liam.

Furthermore, she also went to her Twitter to explain her feeling saying:

“I had to make a healthy decision for myself to leave a previous life behind. I am the healthiest and happiest I have been in a long time.”

You may also read- Miley and Kaitlynn already over their ex?

Other break-up tattoos of Miley Cyrus

This is not the first time, Miley had tattooed ink on her body referring her break-up. She inked apparent break-up tattoo while performing Slide Away, at the MTV Video Music Awards on Aug. 26.

The lines she tattoed on her hand are from a song called The Thing by alternative rock band the Pixies. Celebrity tattoo artist Winter Stone inked her.

This is the reason people are speculating that she is referring to her divorce with Liam Hemsworth. As per the reports, the divorce of Miley and Liam is near the completion. The pair might be legally single at the beginning of 2020.

Miley Cyrus is a singer, songwriter, as well as an actress. Her real name is Miley Ray Cyrus and she belongs to American society. She had acted as the character Miley Stewart on the Disney Channel television series Hannah Montana in 2006. Along with her, her father had also starred on the series, which aired for four seasons until 2011. See more bio…

Liam Hemsworth is one of the attractive looking actors in the Australian industry. He is known for his roles in some series like Neighbours and The Elephant Princess. He has also been a part of some American movies like The Last Song, The Hunger Games film series andIndependence Day: Resurgence. See more bio…

Is Gwen Stefani Getting Married To Blake Shelton? Having To Delay Because of Religious Conflict?
Tags : Singer Song-writer 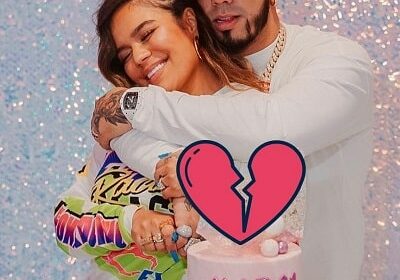