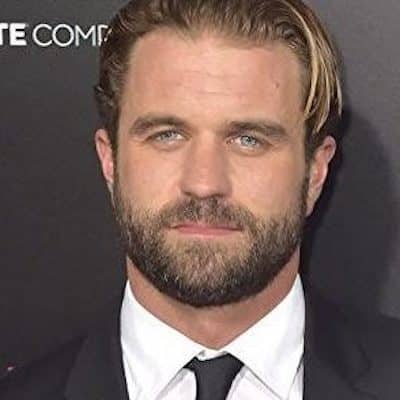 What is the relationship of Milo Gibson?

Milo Gibson is currently in a long-term relationship. He is dating a girl named Lindsay Goodstein. The exact year when this couple started to date is unknown.

But their affair caught the public’s eyes by an IG post that was posted in 2016.

Who is Milo Gibson?

Milo Gibson is an American actor plus model. He is known for his characters in Brother’s Keeper, All the Devil’s Men, etc.

He is mostly known for being one of the sons of popular actor/producer/director, Mel Gibson.

His birthdate is 16 Nov 1990 and he was born in Malibu, California, United States. The name of his mother is Robyn and his father is Mel Gibson.

As per his academics, he studied drama in California.

His most popular role was in an action-thriller movie titled All the Devil’s Men. In this, he plays the role of Jack and was released in the year 2018. Milo’s upcoming project Manifest West is under the post-production stage.

His other acting credits are,

How much does Milo Gibson earn?

His dad and mom have assets worth $425 million and $400 million respectively.

This actor’s son is keeping himself away from rumors and desperate scandals.

Milo Gibson’s height is 5 ft 9 inches and his body weight is 75 kg. Similarly, he has blue eyes plus his hair color is dark brown.

Milo is available on social sites. His Instagram and Twitter accounts are with over 18k and 249 followers respectively.