She was a famous face and had starred in the MTV series ‘Are You The One?’ Alexis Eddy was just 23 and she has died at her house in West Virginia.

Akexis Eddy and her death

Alexis was an MTV star who had appeared on the show Are You The One? She died on Thursday 9 January 2020 in West Virginia. She was just 23 years of age.

TMZ reports that on Thursday 9 January 2020, the local cops received a call that a young female was, in cardiac arrest and needed help. The time was 7 in the morning. They rushed to the spot and found her unresponsive. The paramedical team tried resuscitation on her but was not successful.

What do the cops feel about her death?

After the preliminary investigations, the police have reached the conclusion that there is no suspicion of foul play in her death. But it could probably be a case of drug overdose or suicide though the former looks more likely. Hence they have sent blood and relevant body tissues for toxicology analysis in order to pinpoint the real reason for her death.

The reaction of MTV Channel and her fans and colleagues

MTV Channel came forward with a statement on her death. Their spokesperson said:

“MTV is deeply saddened to hear about the tragic loss of Alexis Eddy. Our hearts go out to her family and friends during this difficult time.”

Her fans and colleagues are also devastated by the news. Ethan Cohen wrote:

“Literally talked to Alexis yesterday about how much better her life is sober. Just don’t even know how to feel right now. Can’t believe we’ll never have another heart to heart convo.”

Literally talked to Alexis yesterday about how much better her life is sober. Just don't even know how to feel right now. Can't believe we'll never have another heart to heart convo.

“Damn it’s a sad day for the AYTO fam, so sorry to anyone that was close to Alexis. Heartbreaking, sending love.”

Alexis Eddy and her career and life

The actress Alexis had in the year 2017 starred in the reality dating show of MTV. In one of the episodes, Alexis had revealed that one of her cousins is a convicted murderer.

Alexis has always been honest about her battle with drug addiction in the past. She had become sober and in August 2019 had celebrated her abstinence from drugs for a significant time. She had tweeted at that time:

If I can be an example of getting sober…

Then I can be an example of starting over 🙏🏼#JustForToday

“Getting sober & being able to see & work on correcting my character defects is the absolute best thing that could’ve ever happened to me. So happy & blessed,”

Getting sober & being able to see & work on correcting my character defects is the absolute best thing that could’ve ever happened to me. So happy & blessed 😇❤️

Alexis’ father was also into substance abuse. In September 2019, the reality TV star had revealed that her dad has also turned sober. She posted a pic of them on her Twitter handle and wrote:

“Here’s the first picture of my father and me, both sober and healthy, we’ve ever been blessed enough to take. Overwhelmed with gratefulness today #RecoveryRocks.”

Guuuuuys look at this pic of me n my daddio finally sober together 😭😭😭 pic on the right was two years ago… what a difference.
So very blessed today.#RecoveryRocks pic.twitter.com/0J8sIY8Duc

Alexis Eddy and her love life

Alexis was dating some boyfriend and in October, she had disclosed that he proposed to her. But after some time, she deleted the pics of the couple from her social media. They probably had split. 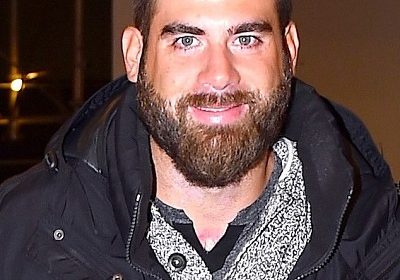 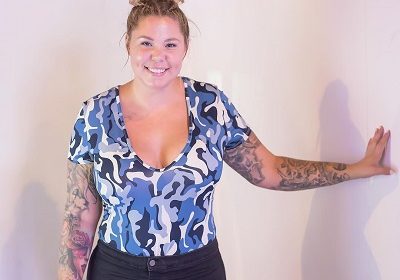 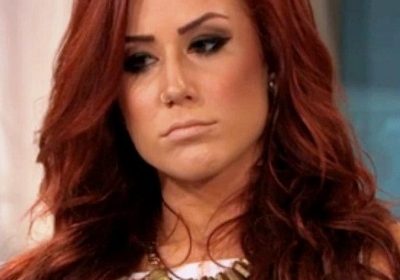 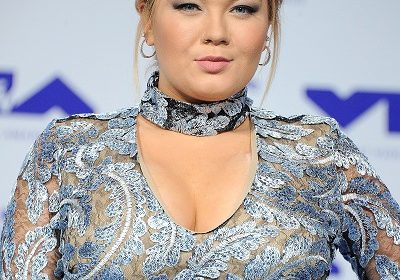 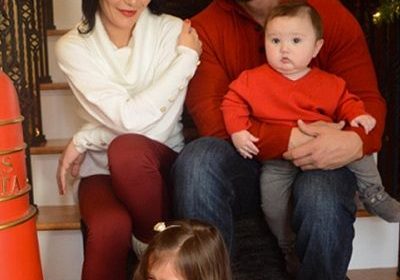 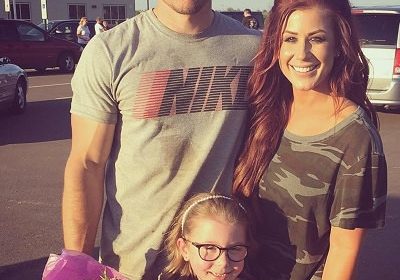