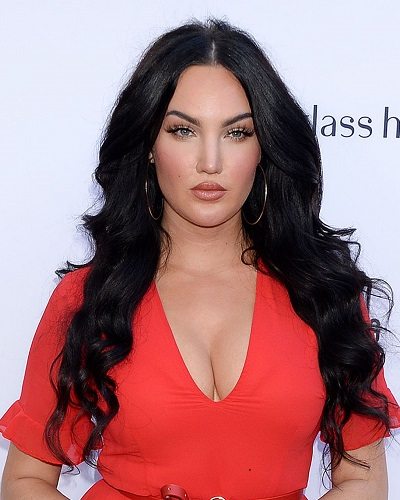 Natalie Halcro, the American television personality stepped to motherhood for the first time. The BFF of the famous reality star Kim K is now the mom of the adorable baby. She announced the news to all her fans and followers on her official Instagram account. The newly turned mom documented her entire pregnancy journey on her social media journey updating the details.

Natalie Halcro is the mom to the newborn baby  girl

The announcement of the arrival of the new member in her life was something out of the box. The television personality shared a snap of her holding her baby with a full face of the makeup on the hospital bed. The reality star is breast-feeding her newborn on the picture. She captioned the picture saying:

“Welcome to the world Baby Girl. My heart is so full.”

She also revealed she named her baby who she gave birth on Feb. 4, Dove. She has also opened the Instagram account for her daughter to document her growing up. She will be administrating her daughter’s account. She also posted the first picture of her daughter which shows a black-and-white and a color close-up of Dove’s little nose and lips. Her BFF Kim K also gushed about the arrival of her best friends daughter with the comment on the post which reads:

Many other celebrities’ friends congratulated her after she welcomed her daughter on social media.

The television personality announced she is about to welcome the new member when she was already 29 weeks on her pregnancy. For the announcement of the big news, she posted a picture of her flaunting her baby bump while she was posing on a long-sleeve white singlet. The pair of knee-high snakeskin stilettos and some silver hoop earrings came even more compliment on her looks. At the time, she captioned her image saying:

“One more reason to be thankful this year #29weeks”

Though she has shared the news of the pregnancy and the arrival of the baby, she has still kept the baby daddy’s name under the cover. The television star who received lots of support from her friends has not yet disclosed the name of who is the father of her daughter. However, her name was linked with model/actor Aygemang Clay.

Natalie Halcro is an American model, television personality, and fashion blogger. She has endorsed brands such as Old Navy, Nissan, and Mazda. Currently, she performs make-up and hair tutorials on her YouTube channel ‘Nat+Liv’ which has more than 250k subscribers. See more bio…

You may also read- Are Sophie Turner And Joe Jonas Expecting A Baby After A Year Of Marriage? 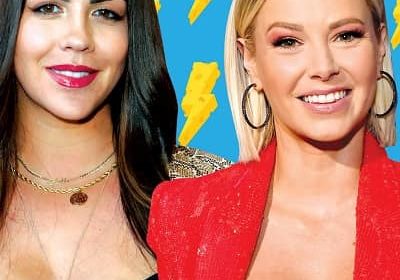