British Neil Jones is a 45+dancing championship winner, both national and international. Dancer Neil Jones is low-key about his present affair.

Previously, he was married to professional dancer Katya Jones in August 2013.

Recently on August 18, 2019, Neil and Katya announced their separation. 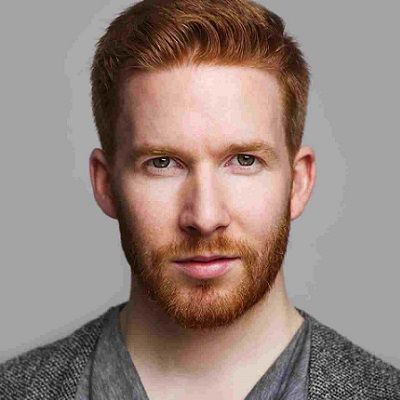 Who is Neil Jones?

British Neil Jones is a 45+dancing championship winner, both national and international.

He is a professional dancer in the BBC One dance series and is also a choreographer.

As of Dec 2, 2019, Jones and his partner, Alex Scott were eliminated from the competition, Strictly Come Dancing.

He has blue eyes with auburn hair. His height is 6 feet, and his weight is 79 kg.

Here are some of his dancing videos you can see Neil Jones & Ekaterina, Neil & Katya Jones, and Neil Jones and Katya.

You may also read about the birth age, parents, career, net worth, body measurement, and social media of Zay Hilfiger,  Elle Danjean, and Soni Nicole.