Updated On January 26, 2023 | Published By: Thomas Gregory | In Affair , Divorce , Married
Share this 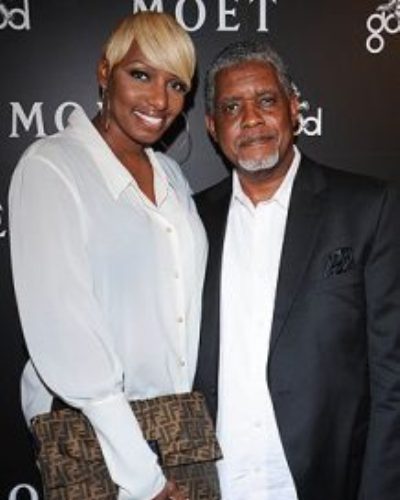 We will be discussing their relationship status in this content, stay with us!

Bold and Gorgeous NeNe met Gregg in one of the shows and started dating him. They finally got married in 1997.

They were living happily and spent more than 10 years together, but, unfortunately, Gregg filed for divorce on April 29, 2010, which was finalized on September 29, 2011.

After separation, none of them dated anyone. In one of the NeNe’s interviews, she revealed facts stating,

Afterward, NeNe announced that they were engaging in January 2013 and finally remarried on June 22, 2013. After the reunion, in one of the interviews, NeNe again stated,

“Gregg needed to feel what it was like without me. I wanted to let him see if the grass was really greener on the other side. He brought his a** back, because the grass is very brown over there”.

You may like to read The complete details of the extramarital affair of NeNe Leakes with Rodney White!

Gregg, a New York man, is a real estate investor and consultant. He came to fame after he filed for divorce with Real Housewives of Atlanta star Nene Leakes.

Who is NeNe Leakes?

NeNe Leakes is an American television personality, actress, presenter, author, and fashion designer. She is extremely prominent for her eight-year stint on the reality television series “The Real Housewives of Atlanta” as a cast member. She is a hardworking person and has made a respectable position in the American film and T.V industry. More bio…

Traylor Howard and her life full of ups and down in terms of her marital life with Christian Navarro. Get to know her marriage and dating history
Tags : Actress Gregg Leakes' wife The Real Housewives of Atlanta