Posted by MarriedBiography Posted on September 12, 2020 | In controversy , Entertainment , Interesting Facts
Share this

On 2 September 2020, Netflix revealed that it has signed a deal with the former Duchess and Duke of Sussex, Meghan Markle, and Prince Harry. This deal is to produce films, documentaries, and also movies for children for its platform. But a royal insider revealed that this deal could lead to some potential problems between the former royal couple and the royal family.

The former royal couple and their Netflix deal

On 2 September 2020, there was an announcement from Netflix. The famous streaming service said that Meghan Markle and Prince Harry have been signed by them to produce documentaries, films, and children’s films for them. In 2018, the company had made a similar deal with Michelle and Barack Obama for the production of infotainment films.

This seems to be a golden opportunity for the former royal couple. It appears to be what they were waiting for. And it would be a good start for them in their new venture and life in the USA, away from the royal household of the UK. And also far away from the royal pressures which come along with it.

The concerns around this new deal

But a royal insider has said that since the couple was a senior royal household member previously, any deal they do will need to be seen by the royal family. The source told The Mirror UK:

“Harry and Meghan did leave as working members of the family with everyone’s best wishes and it is sincerely hoped they find the happiness that appeared to be lacking in their lives.

“However, it goes without saying any deals they are making will be scrutinized by the royal household.”

“Under the terms of their deal to forgo their royal duties, they agreed any commercial deals would be subject to discussion.

“This deal with Netflix, any speaking engagements, or their corporate work are examples.”

Hence, this implies that the royal couple is yet not supposed to be totally independent. This is despite their being away and on their own in the USA.

More about the concern and situation

The Royal Family and the senior courtiers have to be aware of the content of the films. They should know how it would look to the public. The couple has yet to repay the promised 2.4 million pounds to the taxpayers of the UK. They had used that much of taxpayer money to refurbish their Frogmore cottage in Windsor.

Their UK base will be Frogmore Cottage. They will be splitting their rime between Great Britain and the USA. The two will also not be using their Sussex Royal title henceforth. They will try to become financially independent and not depend on the royal household for funds.

They had stepped down as working royals in January and set forth to start on their own in North America. We wish the couple all the best!

What Is Sharron Townsend Doing After ‘Too Hot To Handle’; His Relationship Status With Rhonda Paul!
Tags : Netflix new deal scrutiny royal couple 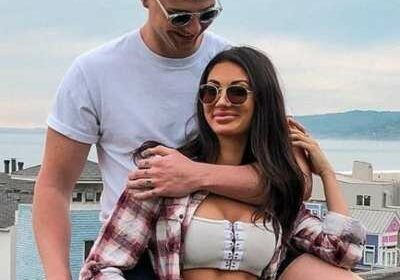 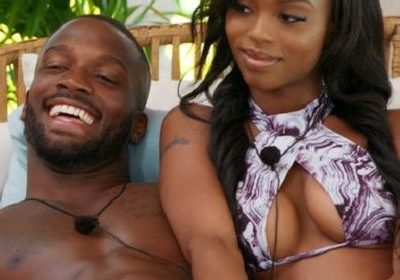 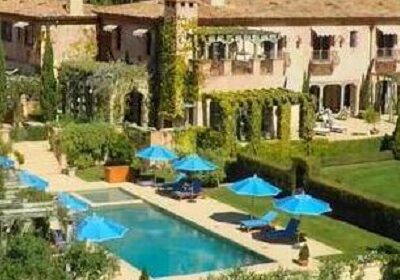 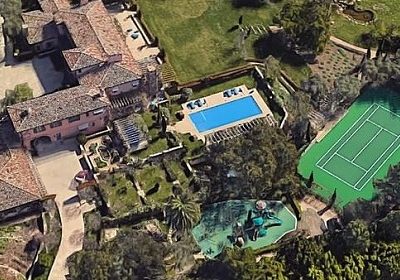 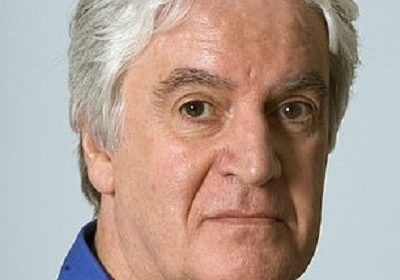