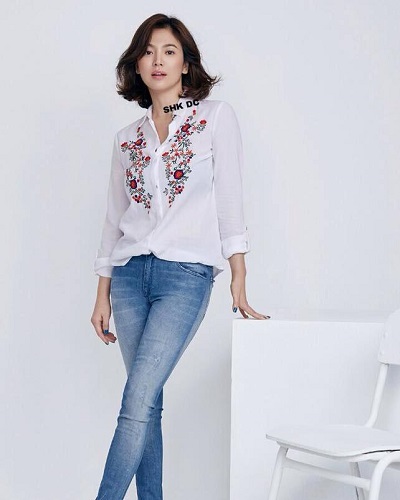 The most praised on and an off-screen couple of Korean film industry, Actress Song Hye-Kyo and actor Song Joon-ki are really lucky to have each other as husband and wife.

Song Hye started to date her co-actor, Lee-Byung-Hun on the set of ‘All In’. After doing the same film they came close. Unfortunately, this couple broke up within the year 2004.

Song Hye Kyo’s breakup relationship with Lee –Byung became gossip and attraction among the public in 2009. After some time it was heard that she was dating Hyun Bin. The couple was seen making public appearances.

After the end of the relationship with Hun, she made the official announcement about her affair with Hyun Bin in the year 2009 of June. This couple was always seen in public like the previous relationship of her.

Later, due to mutual understanding, this couple broke up.

Hye-Kyo faced a lot of rumor and controversy regarding her love life and affair. Song Hye-Kyo was often asked about the duration of her relationship and that caught the attention of the public people as such. Hye-Kyo states she loves maintaining gap within her personal life and relationship issues.

You may like to read Extremely fast indeed! Paul Hollywood and his wife Alexandra granted divorce ….in just 10 seconds!

Announcement of marriage with Song Joong-Ki

In recent, she has announced her marriage with South Korean actor Song Joong-Ki. The marriage is set to take place at the end of October 2017.

This k-movie’s stars love proposal is one of the most anticipated proposals of their fans. There were many rumors about the ‘Descendents of the Sun’ stars, Song Hye-Kyo and Song Joon-ki dating each other as they did not officially announce it. Many also assumed that they were already separated.

And when fans see the two popular stars holding hands in front of huge mass while attending the Red Carpets. This is not an unnoticeable action.

And the decision of getting cast in the next season of ‘DOTS’ by both the actors is also another proof that they want to be by each other said. And yes they also went to Asia tour together for the promotion of ‘DOTS’. They are planning to marry on October 31, 2017.

A Short Bio on Song Hye-Kyo:

Song Hye-Kyo is a South Korean actress. Song gained a huge recognition for her role in 2000 television dramas Autumn in My Heart.

In addition, success reached the new height from her extremely prominent work in dramas such as All In (2003), Full House (2004), Descendants of the Sun(2016) and much more.

South Korean Actor Kim Rae Won!! Learn About His Affairs, Relationship, And His Life Journey To The Sucess
Tags : Autumn in My Heart Descendants of the Sun My Girl and I South Korean actor 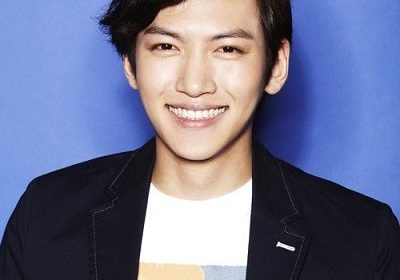 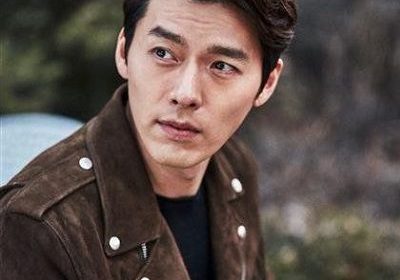 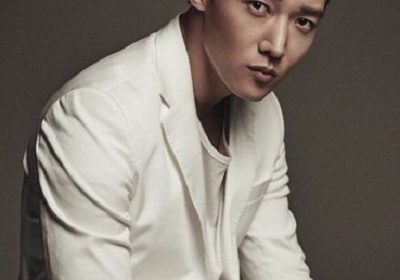 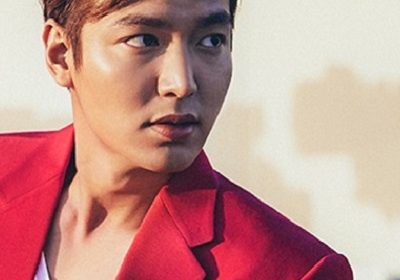