Posted on November 10, 2022 | Published By: Natalie | In Married , Relationship , Wedding
Share this 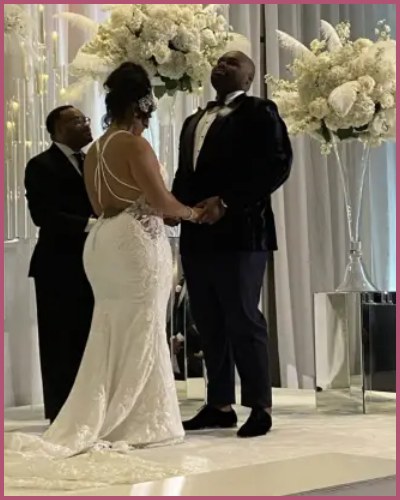 Congratulations to Michael Oher and his longtime girlfriend Tiffany Roy who are now husband and wife.

The former NFL player who is the inspiration behind Michael Lewis‘s best-selling book and film The Blind Side married Roy in a lavish ceremony last weekend.

The elated groom to Instagram to give fans an insight by sharing a photo alongside Roy at the altar.

”Filled with joy, can’t believe people took their time and came to celebrate,”

“My beautiful wife, I love you so much, thank you for blessing me with our family! Easily the best single weekend I’ve ever been apart of.”

“Not being from the area everyone came to was even more special. I won’t be able to tell everyone thank you, if I saw you this weekend, thank you! I’m complete, let’s keep trending upward.”

The couple is also proud parents to sons Kobi and MJ, and daughters Kierstin and Naive.  They first met at the University of Mississippi and have been together for 17 long years.

Oher inspired The Blind Side was a huge box office success

Roy will always cherish the moment she walked down the aisle.

“For a few seconds, my mind was cloudy,”

“Everything was moving so fast that I could not hear or focus on my own thoughts.”

The duo got engaged in July 2021. The happy bride said:

“The most magical part was our vows,”

“To hear Mike express his feelings in front of 200-plus people was astonishing and romantic. I really felt like a true Queen.”

Roy’s son Kobi walked her down the aisle while Beyonce‘s Halo played in the background.

The Ole Miss star’s glittering NFL career was a successful one as he played for Ravens and even won a Super Bowl in 2013. Later, Oher signed to play for the Tennessee Titans and Carolina Panthers. He retired from football in 2016.

The Blind Side which was released in 2009 was a huge box office success and earned $300 million. The movie also received a Best Picture nomination and the Academy Award for Best Actress for Sandra Bullock. She played the role of Oher’s adoptive mother, Leight Anne Tuohy.

Also, Read Jennifer Lawrence is Grateful That She Didn’t Call Off her Wedding to Husband Cooke Maroney!

Britney Spears Confessed She was Not Fully Present at Her Wedding to Sam Asghari! Find Out Why!
Tags : celebrity wedding Former NFL Player The Blind Side 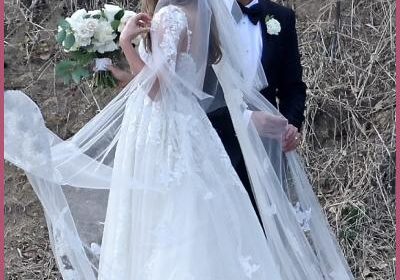 All We Need to Know about Taylor Lautner and Taylor Dome’s Intimate Californian Wedding! 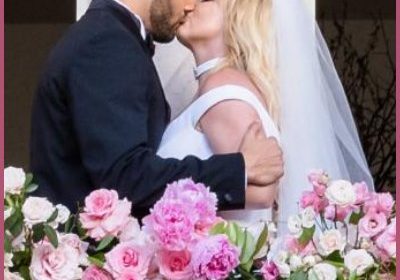 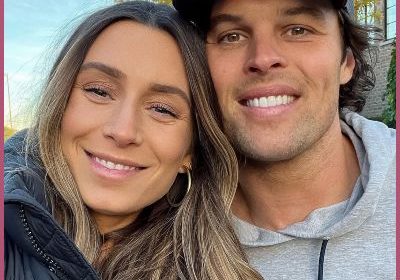 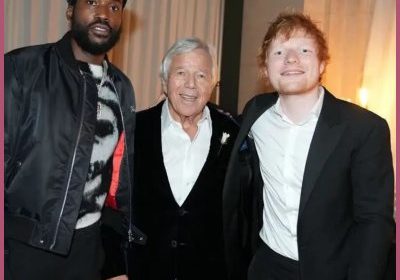