Posted by MarriedBiography Posted on June 18, 2021 | In Child , Pregnant
Share this 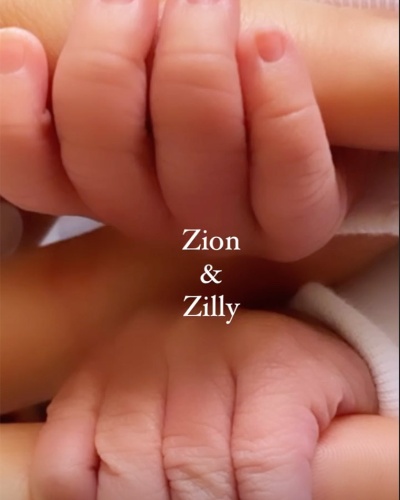 Nick Cannon and Abby De La Rosa welcomed twin boys on 14th June 2021! Abby posted the happy news to Instagram alongside a video of herself in a hospital bed cradling the newborn babies. The new mom wrote,

The newborns were wrapped in blue and pink blankets and their mother wore a fabulous white robe and animal-print head wrap. Likewise, she shared the photo of the babies’ hands on her Instagram story. Abby had announced that her baby father is Nick in April 2021 in a maternity shoot. At the time she wrote,

“Our dearest sons – my miracle babies, Thank you for choosing me to be your Mommy. I know the Lord has destined me and prepared me for the gift of not one but two little angels. I pray that God gives you both the strength to walk brave and boldly in your individual truth just like your Daddy.”

Nick already has a set of twins Moroccan and Monroe with ex-wife Mariah Carey. Similarly, he has a son Golden and a daughter Powerful Queen with Brittany Bell. He is also expecting a son named Zen S with model Alyssa Scott.

Also read Alyssa Scott Pregnant With Nick Cannon’s Child; Get To Know Her!

Nick Cannon is an American rapper, actor, and comedian. As an actor, he has appeared in the film Goal II: Living the Dream in the role of the fictional footballer TJ Harper. Furthermore, his notable films works include Men in Black II, Drumline, Monster House, and a few more.

As a singer, Nick’s single ‘Gigolo’ from his debut album hit the entire music industry and became a huge hit. Read more bio… 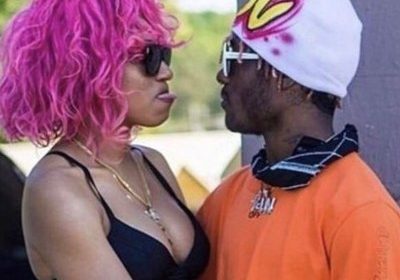 Who is Brittany Byrd? What happened between her and Lil Uzi Vert?