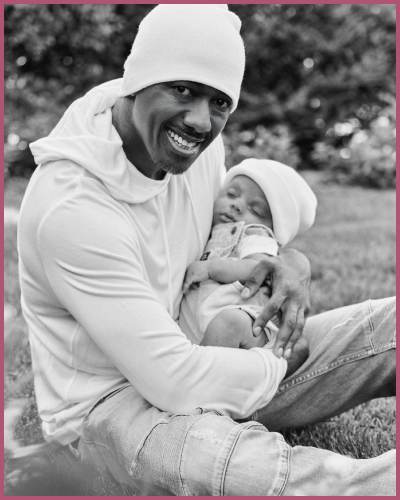 How did Nick Cannon react on his son’s death Anniversary?

Nick Cannon came out in Tears and all those Painful messages on the one-year death anniversary of his son Zen who died just 5 months after his birth.

“Been tossing and turning all night, and as much as I know I need rest, last night I couldn’t sleep at all. I can’t believe it’s been a year already since the toughest day of my life occurred.”

Losing a child has to be the heaviest, most dark and depressive experience that I will never get over. A mixture of guilt, pain, and sorrow is what I suppress daily. I am far from perfect and often fall short and make decisions in my life that many questions, but anyone who knows me knows my heart.

The mourning father who is now a dad to dozen misses his late son Zen and wrote,

“I love hard, I love big and I love with my entire Heart and Soul and I just wish my Little Man could’ve felt more of that love while he was here on Earth.”

Cannon who himself was hospitalized for pneumonia is feeling weak both physically and emotionally, and need a break. So, he wanted his dead child to Rest in Peace,

Also, Read Nick Cannon is hospitalized! The Wild ‘N Out host has been diagnosed with Pneumonia

More about the late baby Zen of Alyssa Scott and Cannon

Nick Cannon and Alyssa Scott were really devastated after losing their late son Zen last year on 5 December 2021. The parents of the deceased child had died of brain cancer.

The couple discovered the disease of the child just three months prior to his death. The doctors told them they saw fluid building up inside the baby boy’s head in addition to a malignant tumor.

The “All That” alum and Scott, 29, are learning to move up with the fact of losing their firstborn together due to cancer. Now they are welcoming cannon’s 12th child due December 2022. 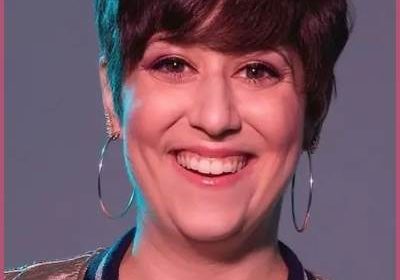