Into the New Photos of Nick Cannon and Brittany Bell’s son Rise Messiah!

Posted on November 24, 2022 | Published By: Selina shamp | In Child , Relationship
Share this 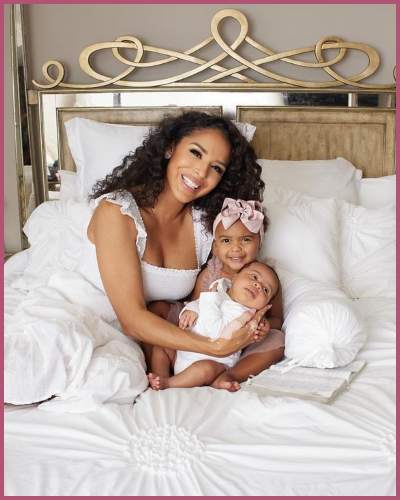 The baby’s mother Brittany Bell shared a carousel of sweet snaps from her 2-month-old’s Rise Messiah photoshoot, along with a heartfelt poem.

“My Rise came right on time. Calling me higher in challenges of darkness to a renewal of Sunshine. My Rise is patient and full of growth.”

“My Rise has hints of Golden Warrior and Powerful Queen. My Rise is full of smiles and a joy I’ve never seen. My Rise is placed by God and is full of His presence. My Rise was meant for such a time as this and gives me a peace from Heaven.”

The Wild ‘N Out host was missing in the photoshoot with partner Bell, 35 but might be definitely enjoying the pictures. They were dressed in matching all-white outfits as Bell held the newborn on her lap and breastfed him.

Also, Read All We Know About Nick Cannon and His Dozens of Babies! Must Include Polyamorous Relationship

Who is Rise Messiah Cannon?

The third baby together of Nick Cannon and Brittany Bell, Rise Messiah Cannon was born on Sep 23, 2023. His birth and name itself was a controversial and trending topic. After all, Netizens on Twitter were making fun of Cannon and telling them he could only mess with his baby’s name.

The baby had arrived after 48 hours of labor pain in September which the father of 12, Nick confirmed,

Probably the most difficult labor and delivery I have ever witnessed! 48 hours of excruciating pain and life-risking danger to welcome 10 pounds of Love and joy named RISE MESSIAH CANNON.”

Also, Read When is the 11th Baby of Nick Cannon Due? Maternity Photoshoot, Bath Tub, Painting, Kisses, and All! 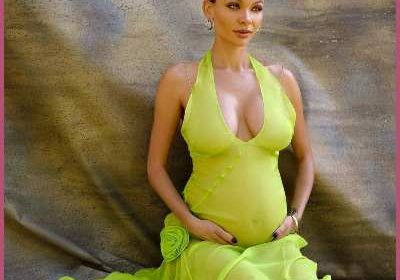 When is the 11th Baby of Nick Cannon Due? Maternity Photoshoot, Bath Tub, Painting, Kisses, and All!