Updated On January 26, 2023 | Published By: Selina shamp | In Death , Entertainment
Share this 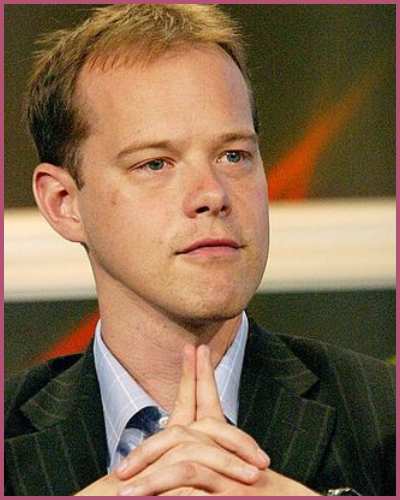 RIP! Nick Holly is found dead at his California Home

His death due to his prolonged cancer on November 21 was confirmed by his loved ones. They revealed the sad news of the Co-Creator of ABC Comedy Series in an Instagram post that read:

“Holly loved the ocean, the wilderness, and traveling the world, climbing mountains from Baldy to Kilimanjaro. A larger than life character and hilarious story teller, Holly regaled his many friends with epic tales from his myriad adventures.”

His family continued the death announcement post relating to the deceased love for philosophy,

“From the plains of the Serengeti to the produce aisle of Whole Foods, Holly was always the hero. He will be remembered by all who knew and loved him as a great thinker, philosopher, and lover of Scotch.”

As per the information obtained, a memorial service for Holly will be held on December 7, 2022, at 2 pm at St. Augustine By-The-Sea at 1227 Fourth Street, Santa Monica, CA 90401. Funeral details are more to unveil.

Celebrities and Fan led Tribute to the Late Producer Nick

Actress Lauren Holly who is the sister of late producer Nick Holly paid tribute to her dead brother with an emotional message on Instagram too. She even mentioned how devasted the whole family is to lose their father and brother adding,

“I’ve lost my father and my brother in the last two weeks. I just want to say out loud how much I loved them. How much I will miss them. Grant. Nick. Dad. Little Brother. Soar. Hold A. Et all.”

Charmed actress Holly Marie Combs give Nick’s sister a little consolation after hearing the death of her brother and father, writing,

“Oh I’m so sorry Lauren—I consider it a blessing to have known you for 40 years. You’ve always been such an amazing person and I’m sending you so much love and condolences right now.”

Fans were also quick to pay their own tributes to the late writer with one user writing on Twitter,

Another person wrote RIP to Nick Holly who graduated from Rutgers University and has worked on his filmmaking career.

Also, Read The Clash guitarist Keith Levene is Dead at 65!