Posted by MarriedBiography Posted on May 16, 2021 | In BFF Goals , Relationship
Share this 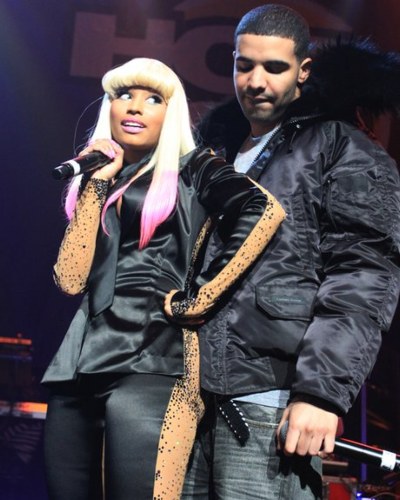 Nicki Minaj and Drake have a history of beef together! But seems like things are getting better between the two after they reunited on Instagram Live to chat all about their collab for Beam Me Up Scotty song called Seeing Green featuring Lil Wayne. She also posted a picture of herself earlier this week wearing pink Crocs.

In the reunion, Instagram Live showered love for each other. Drake revealed that he missed Nicki’s presence in the game. Fans are more than happy to see them together after their fights.

What happened between Nicki and Drake?

Nicki Minaj and Drake have had multiple fights since they met each other in the late 200s. But their friendship got bitter in 2015 after Drake had a beef with Meek Mill. Meek and Nicki were in a relationship at the time and it really affected her. Even though Nicki tried staying out of the drama but she could not.

Having differences in their friendship, Drake and Nicki reunited but it got worse again. In December 2019, they were not following each other. All those dramas changed their relationship. Now that they are back on their friendship it might last forever.

Also read Rumors of Kylie Jenner dating rapper Drake emerge! What is the reaction of her ex-boyfriend and baby daddy Travis Scott to them?

Her second album Pink Friday: Roman Reloaded (2012) peaked at number one on the U.S. Billboard 200.

Minaj was the first female artist included on MTV’s Annual Hottest MC List. She is considered one of the most Read more bio…

Rapper Lil Reese involved in a shooting incident! All about his net worth and girlfriend
Tags : Rapper Singer