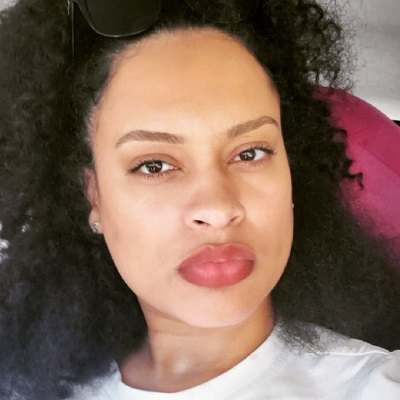 Nicole Bus is possibly single. To date, she has not introduced anybody as her husband or lover.

Who is Nicole Bus?

Dutch Nicole Bus is a singer and songwriter. Bus is renowned for her single, You which became the fastest debut single to be on the Billboard Adult R&B Songs Chart.

Last, in 2020, she released the single, Rain from the Album, Kairos.

Nicole Bus was born on 2nd May 1989 in the Netherlands. She is of Dutch-Danish ethnicity with Afro-Curaçaoan roots.

To date, she has not shared the names of her family background including father, mother, and siblings. However, her father is of Dutch descent whereas her mother is of Afro-Curaçaoan roots.

She spent a portion of her childhood in Houten. While growing up, she was more inclined to music. At the time, she learned to play various instruments like guitar, drums, bass, and many more. Later, she also started writing songs.

When she was just 16 years old, her parents got separated from each other. Due to this reason, she was about to get became homeless.

Moving to her academics, he attended the Pop Academie in Utrecht. Later, she also attended the CConservatorium van Amsterdam. In the year 2016, she received her diploma in music and vocal work.

In 2009, she started her career as the winner of a Gospel Music Competition. Following that, she earned the Grote Prijs van Nederland.

The following year, she released the studio album, The Hearts of the Matter under the recording label, Bladehammer EMI. In the year 2013, she participated in the Dutch singing competition series, X-Factor. However, she didn’t move forward in the show.

Also, she participated in the singing reality TV series, The Voice of Holland. In the competition, she moved to the quarterfinals. In spite of her effort in the field, she was not getting the success that she deserved.

Eventually, she caught the attention of the Roc Nation Executives through her Instagram vocal posted by the Atlanta-based producer, Needlz. In 2018, she signed with Roc Nation and released the single, You from her album, Kairos. The album happens to be her debut English album.

You may also read the bio, age, career, net worth, salary, and social media of Brendan Mcloughlin, Tiffany Trump, and Baby CEO

Who is Nicole Walters? Know about her age, education, family, married life with Josh Walters and adopted daughters