Nicole Marie Lenz is an American former actress and model. She is possibly single.

Nicole Marie Lenz is at present possibly single and living with her child. Her daughter’s name is Leia Elizabeth who was born in 2009.

Her current boyfriend or husband’s details are unknown but she dated Simon Rex from 2003 till 2004.

She also has a short fling with Rick Salomon and York Alec Shackleton. 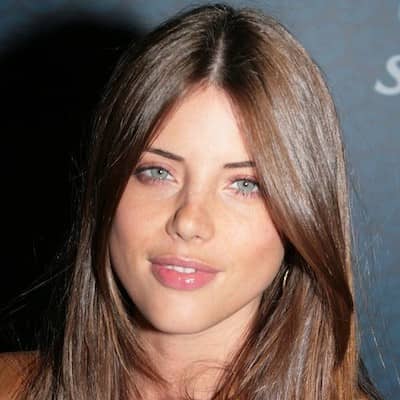 Who is Nicole Marie Lenz?

Nicole Marie Lenz is an American former actress and model. She is now a Yoga Therapist and a Health advocate.

As a model, she was Playboy’s Playmate of the Month March in 2000.

She was born on 24 Jan 1980 in Cleveland, Ohio, United States. The name of her father and her mother’s name was Theodore Lenz and Laura Lenz respectively.

Her mom was a secretary while her dad was a contractor.

Nicole’s ancestry is Swiss, German, English, Italian and she has a sister named Emillie Lenz.

Talking about her academics, she passed out from North Royalton High School in 1998.

Nicole Marie Lenz as a model was very successful. She first posed for Ford Models. Then she was featured in Playboy, Vogue, and W magazines.

Due to her amazing persona, she was numbered 94 of the “100 Sexiest Women” in 2007. Also, she was seen in advertisements of Garnier, Joe’s Jeans, Pantene, Roxy, Adidas, and more.

As an actress, she first appeared in 2001 with a TV film Rent Control. Then in 2003 and 2006, Nicole’s other projects Confidence and TV: The Movie respectively.

Her other screen appearances are,

After leaving the entertainment industry, she founded her own company that emphasizes advanced yogic technology, DNA testing, and metaphysics. It was founded in 2014 and known as Earth Healthcare.

At present, her net worth is around a million dollars which is predicated. However, her salary and other earnings are unknown.

This ex-model is keeping herself away from rumors. She is also not surrounded by any desperate scandals.

Regarding Nicole Marie Lenz’s body features, her height is 5 ft 5 inches and her body weight is 48 kg. Moreover, her eyes are blue and she has dark brown hair.

Nicole is available on social sites. Her Instagram and Twitter accounts have more than 5.7k and 1.4k followers respectively.