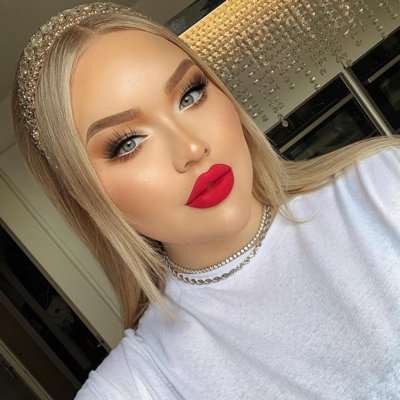 What is the relationship of Nikkie De Jager?

After that, she dated Dylan Drossaers the same year and the couple got engaged while traveling in Italy. It is hoped that the couple will soon tie their knot.

Who is Nikkie De Jager?

Nikkie De Jager is a Dutch YouTuber, beauty vlogger, makeup artist and she gained fame in 2015 via YouTube and has inspired people to show their faces with and without make-up.

She was born on March 2, 1994, in Wageningen, Netherlands. She was born as Nikkie de Jager. Nikkie was born to mother and father of European descent. She has two siblings- both brothers. Unfortunately, her younger brother Mikai passed away from cancer on May 25, 2018.

She was inspired by Lauren Conrad, Heidi, Montag, and Audrina Patridge’s makeup while watching MTV’s The Hills during her teenage. After that, she started searching YouTube for tutorials to recreate the look.

Eventually, she created her own YouTube channel in 2008, at the age of 14. After that, she started uploading videos where she created new looks and experimented with make-up.

She joined B Academy in Amsterdam after two years, studying makeup coursework there. And in 2011, she signed to Colourfool Agency and began working as a professional makeup artist. Two years later, in late 2013, De Jager became the head makeup artist for RTL5’s show I Can Make You a Supermodel. But in 2014 she left Colourfool Agency to work as a freelancer.

Finally, in 2015, her YouTube video titled The Power of Makeup went viral and Nikkie De Jager too gained popularity.

The break-up between Nikkie and Rick had been rumored to have been caused by Rick’s unfaithfulness.