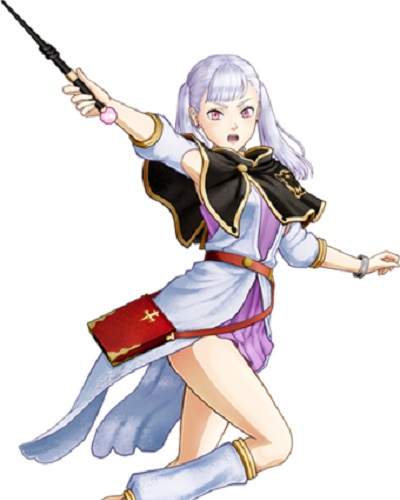 Who is Noelle Silva?

The Black Bull’s 3rd Class Junior Magic Knight, Noelle Silva is the second daughter of the House Silva of Clover Kingdom. She is also the Royal Knights of the Clover Kingdom.

In the series, she happens to be the love interest of the Protagonist of the Anime, Asta.

– The Japanese Voice of the character is the voice actress and singer, Kana Yuki. Currently, the voice actress is associated with the talent agency, VIMS. Last, she voiced for the video game, Granblue Fantasy as Alspia.

– The voice artist, Jill Harris is the one who contributed her voice to the character, Noelle. The fictional character, Noelle happens to be one of the milestones of her career as a voice actress.

Noelle Silva was born on the 15th of November as the second daughter of the noble house, House Silva. Currently, she is 15 years old.

Despite being born in the Noble family filled with her siblings including a sister, Nebra Silva, and two brothers; Nozel Silva and Soild Silva, she had a very lonely childhood. Her siblings would think that she is the one whose birth caused the death of their mother, Acier Silva, former captain of the Silver Eagle.

The secondary reason behind the distance between her and her siblings was her inability to control her magic in spite of being a noble. They used to feel that was a great shame for their family.

Without a doubt, she is totally in love with Asta. In the beginning, she used to loath Asta for not having the magical abilities and being a commoner like other squadmates of Black Bull. Soon she started to develop friendships with the squad of the Black Bull.

However, this was not the case for Asta, as she already started feeling love towards him being impressed by his over enthusiast behaviors. Often, she has been seen being blushed by the comments of the Asta.

Similarly, she feels jealous of her own cousin sister, Mimosa Vermillion who is also in love with Asta.

Also Read: What Asta thinks about the Novelle Silva?

Do Asta and Noelle get together?

In the current moment, the two are not dating each other. Also, Asta is completely unaware of Noelle’sromantic feelings towards him. However, they are a greater possibility, that they can be portrayed as a couple is in the anime.

At the present moment, they are only fellow squadmates who have dedicated their lives to the protection of the Clover Kingdom.

– Grimoire- She holds three leaf-grimoire that has water-based magical spells. The Grimoire helps her to amplify her water magic.

– Wands- At first, she could not control her magical powers. Hence, she used the wands to concentrate her magic powers in more effective ways as possible.

– Communication Device- She possesses a small device that allows her to communicate through the Magic Knights Headquarter.

– Water Magic-  He possesses the water magic that allows her in the generation and manipulation of the water.

– Creation Magic- Using the Creation Magic, she is able to form any entities from water. That includes the formation of Sea Dragon and Valkyrie Dress.

– Reinforcement Magic- Using reinforcement magic, she is able to increase his physical abilities.

She has pink eyes with silver hair when happens to be pigtail. She stands at a height of 5 feet and 3 inches and has a decent weight.

Talking about the outfit, she wears a purple-colored sleeveless dress with a silver-colored blazer. 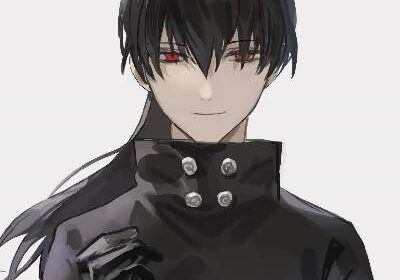