Posted by MarriedBiography Last Modified August 11, 2019 | In Legal
Share this

Norah O’Donnell and Gayle King are the American journalists. Recently, they co-hosted a show talking about the sexual allegation of Charlie Rose. On the Tuesday broadcast, both of them addressed the allegations.

CBS News has suspended Charlie Rose in light of the accusations including his program. Let’s find more about the news down here.

The report of his allegation includes the statements of eight women who worked for his PBS program. The allegation also includes acts including unwanted sexual advances, groping and exposing himself.

This is the statement given by the American journalist Norah O’Donnell. She said that there should not be any excuses for such behavior. She also spoke about women safety. Norah stated:

“This is a moment that demands a frank and honest assessment about where we stand and more generally the safety of women. Let me be very clear: there is no excuse for this alleged behavior. It is systematic and pervasive and I’ve been doing a lot of listening and I’m going to continue to do that.”

“This I know is true: women cannot achieve equality in the workplace or in society until there is a reckoning and a taking of responsibility. I am really proud to work at CBS News. There are so many incredible people here, especially on this show — all of you here. This will be investigated. This has to end. This behavior is wrong. Period,”

After the talk of Norah, another journalist Gayle King also opened up about all the scenario. In the talk, she mentioned how much she is disturbed after listening to the news. Moreover, she stated:

“I really am still reeling. I got an hour and 42 minutes of sleep last night. Both my son and my daughter called me, Oprah called me and said, ‘Are you OK?’ I am not OK. After reading that article in the Post, it was deeply disturbing, troubling and painful for me to read. That said, I think we have to make this matter to women — the women that have spoken up, the women who have not spoken up because they’re afraid. I’m hoping that now they will take the step to speak out, too. This becomes a moment of truth.”

In between the talk, she also mentioned her 5 years-long friendship with Charlie. She also said that it is the struggling moment for her as she shares a friendship with Rose. Furthermore, she added:

“You know, I’ve enjoyed a friendship and a partnership with Charlie for the past five years. I’ve held him in such high regard and I’m really struggling because how do you — what do you say when someone that you deeply care about has done something that is so horrible? How do you wrap your brain around that? I’m really grappling with that. That said, Charlie does not get a pass here.”

First time-train to hamptons this is what dazed & confused looks like when told can't leave orange suitcase there. Took me a minute stranger came to help-Yep I went to college …

Later on, she mentioned that despite their friendship, she does not want to pass him here. She talked on the favor of the women who suffered the harassment due to Charlie Rose.

“He doesn’t get a pass from anyone in this room. We are all deeply affected. We are all rocked by this. And I want to echo what Norah said, I really applaud the women that speak up despite the friendship. He doesn’t get a pass because I can’t stop thinking about the anguish of these women. What happened to their dignity, what happened to their bodies, what happened maybe to even their careers. I can’t stop thinking about that and the pain they are going through. I also find that you can hold two ideas in your head at the same time, you can grapple with things. And I’m, to be very honest with you, I’m still trying to process all of this. I’m still trying to sort it out because this is not the man I know, but I’m also clearly on the side of the women who have been very hurt and very damaged by this.”

Norah is an American print and television journalist. Likewise, she is also the substitute host for the CBS’s Sunday morning show named Face the Nation. Similarly, she was also the Chief White House Correspondent for the network for a year. More Bio… 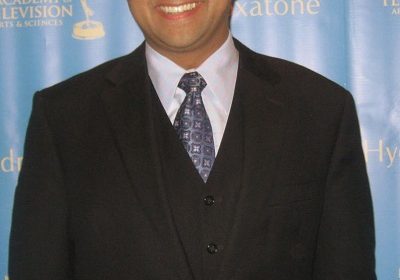 Famous Canadian journalist Ali Velshi threatened by Al Jazeera America chief. Know more about his life, career, works, salary, and net worth. Everything about his personal life and marriage 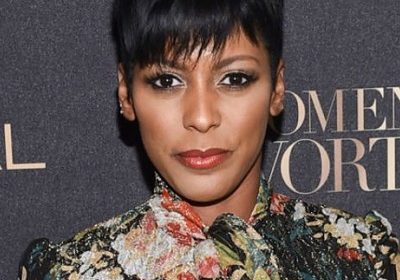