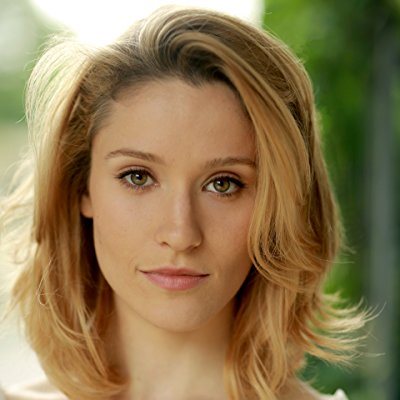 What is the relationship of Norma Kuhling?

She married Sir James ‘Sherlock’ Bond on November 26, 2018. She shared a picture on her Instagram which showed her kissing her man.

She also wrote in the caption: “3 years ago today at the city hall in New York City, I married the most handsome Englishman in the world.”

Who is Norma Kuhling?

Norma Kuhling is an American actress and model. Norma is famous for her role in NBC’s medical drama series Chicago Med. She is known for her films like ‘The Joneses’ and ‘Fallen’.

She appeared in shows and publications such as The Hollywood Reporter, TV Guide Magazine, and International Business Times.

Norma Kuhling was born on December 4, 1991, in New York, the United States. She is a Sagittarius. Her father is Michael Kuhling and her mother is Kristi Zea. Her mother is a production and costume designer known for As Good as It Gets and Revolutionary Road.

She joined the London Academy of Music and Dramatic Art in 2012 to pursue her dreams. She graduated in 2014 and began looking for projects to initiate a professional career.

She debuted in the movie The Joneses playing a role as Beth in 2002 and played in the movie Fallen as Rachel. She appeared in Fourteen as Jo Mitchel in 2019.

She played Dr. Ava Bekke in Chicago Med, a medical drama television series. The series premiered on November 17, 2015, and consists of 83 episodes under four seasons. Norma performed alongside actors such as Nick Gehlfuss, Oliver Platt, Colin Donnell, and Torrey DeVitto.

She modeled for magazines, gracing cover pages, and brands. She appeared in TV Guide Magazines as well as the International Business Times, and The Hollywood Reporter.

As of 2022, Norma has an estimated Net Worth of around $1 million. Her earning sources are acting, and model, and earning $37,430 and above as an actress.

There was a rumor stating Kuhling was leaving the show along with the other cast members Colin Donnell and John Seda.