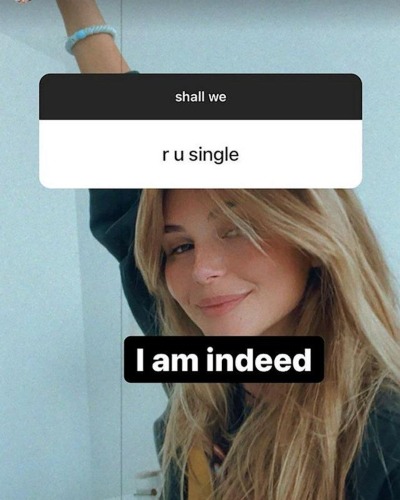 Olivia Jade and her boyfriend Jackson Guthy are no longer together! During an Instagram story Q&A on 12th August 2021, a follower asked Olivia if she is single. She replied that she is indeed single alongside a photo of her smiling with her arm lifted in the air. It is not the first split of the couple as Olivia and Jackson previously broke up in 2019 during her college admission scandal.

But the couple got back together by August and their romance was unstoppable. During the reunion, Jackson shared a photo of the pair kissing in front of a mirror. Just in August 2020, Olivia confirmed that she and Jackson’s relationship was going strong. She even shared photos of her on-and-off boyfriend.

Likewise, in December, Olivia broke her silence about her family’s involvement in the college admissions scandal. She revealed,

“It’s been hard. I think for anybody, no matter what the situation is, you don’t want to see your parents go to prison, but also I think it’s necessary for us to move on and move forward.”

When she opened up about her family, Jackson supported her and publicly praised her. But since the New Year 2021, Olivia has not posted anything about Jackson. It is not known when exactly their relationship started getting bitter.

Also read Olivia Jade Giannulli angry with her parents Lori Loughlin and Mossimo Giannulli for bribing her into college!

Olivia is a famous American social media personality and YouTuber. Also, she is widely recognized for being the daughter of Lori Loughlin and Mossimo Giannulli. Read more bio… 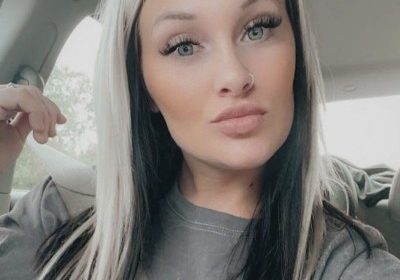