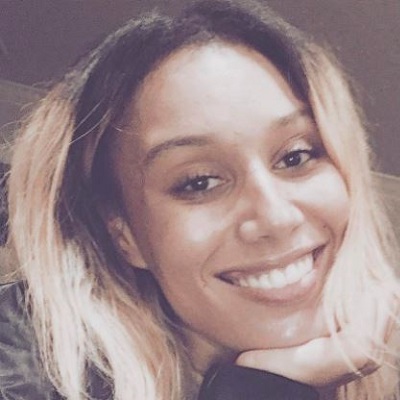 She has a very low key life and has not released anything about her relationship. She was in a relationship with her boyfriend in the past but hasn’t dropped a single hint about him. Moreover, she is a single mother. She has shared a lot of pictures of her daughter and with the reference, we believe she is a single mother but has not revealed any information about the child’s father.

Who is Olivia Simmons?

Olivia Simmons is an Australian former college basketball player who played for the Arizona State Sun Devils women’s basketball team of Pac-12 Conference. She is well known for being the older sister of current NBA player Ben Simmons.

Olivia was born on December 17, 1991, in Melbourne, Victoria. She is the daughter of David and Julie Simmons. Through her mother’s first marriage, she has two older half-sisters Melissa and Emily, and two older half-brothers Liam and Sean.

Even though the six children have two different biological fathers, and their age span is 15 years (Melissa to Ben), they were raised as if they were full siblings and are really close. Her father played college basketball for Oklahoma City University before turning professional with the Melbourne Tigers in Australia’s National Basketball League in 1989.

During her college days, she participated in the Australian Schools Championships title and Served as team captain. Simmons averaged 16.0 points and 5.3 rebounds per game during the Australian Schools Tournament, scoring 22 points in the championship game to help Box Hill defeat John Paul College 75-51. She also played basketball for Arizona State University.

What is Olivia Simmons’ Net Worth?

Olivia Simmons accused of slut-shaming Kendall Jenner on Twitter after she tweeted “I just wouldn’t ever wanna be known for dating athletes.” Like, imagine working your way through a league. Not a team a LEAGUE!” followed by “I’d rather be crazy than be a hoe.” The tweet was made after a picture showing five basketball NBA players went viral.