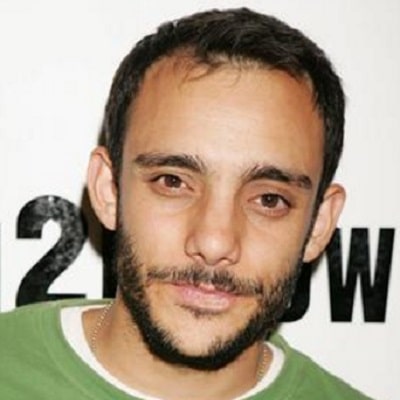 However, the rumor of his dating the actress, Piper Perabo is laid to rest. Piper as of July 28, 2014, is officially married to director-producer Stephen Kay. And Piper was a bride to behold!

Who is Omid Abtahi?

In addition, he starred as Salim in American Gods.

Omid was born on 13th July 1979, in Tehran, Iran but later moved to the USA when he was 5 years old. Omid’s parents are Iranian.

Initially, he performed in Fraulein Else at the Berkeley Repertory, McCarter Theatre, and Longwarf Theatre; Adoration of the Old Woman at the Sundance Theatre Lab.

Later, he made his appearance in the television series JAG, Judging Amy and 24 as a guest. Similarly, he played Justin Yates in Ghost Whisperer.

Moreover, he portrayed the role of Homes in The Hunger Games: Mockingjay- Part 2 alongside Jacqueline Pinol. Furthermore, he appeared in Sleeper Cell as Salim along with Eduardo Yanez. In 2017, he appeared as Salim in American Gods.

He gave the voice of Farid in Call of duty: Black Ops II and Sergeant John Lugo in Spec Ops: The line.

Omid has an estimated net worth of $1 million. His earnings as an actor is $60K to $100K annually.

Omid has brown eyes and black hair, His height is 5 ft. 7 inches.