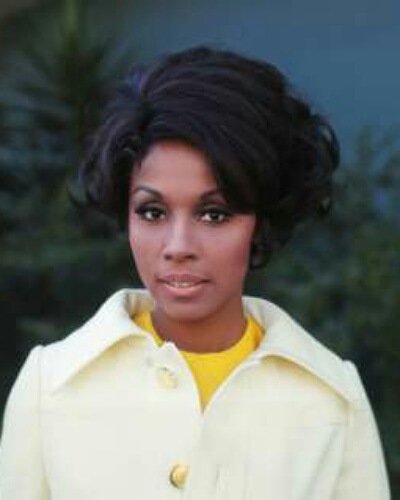 Diahann Carroll has died at age 84. She was an Oscar-nominated singer and actress whose critical acclaim came as she was the first black woman to get a non-servant role as Julia in a TV series.

Diahann Carroll and her death

She had breast cancer in 1997. There was no family history of this disease. She took treatment and was cancer-related until now.

Diahann Carroll and her career

Diahann had a, glorious career in singing and acting. She had received a Tony award for the musical named No Strings. She starred as a high-profile American model who falls in love with a white American author. Diahann also earned an Academy Award nomination for her Claudine. The critic Walter Kerr described her as

“a girl with a sweet smile, brilliant dark eyes and a profile regal enough to belong on a coin.”

Diahann Carroll and her role of Julia

She gained fame for her role of Julia Baker in the TV series Julia. This lead role was that of a nurse whose husband was killed in Vietnam. It was a popular comedy show which was broadcast from 1968 to 1971.

Diahann played a maid in her own TV show. Later, Diahann was the first black woman to play a role other than that of a servant. The show Julia, aired in the late 1960s on NBC. The producers were a bit worried to put it on air since at that time racial unrest was, at its peak. The critics criticized the series for non-realistic portrayal of a black mother of a young son. But Diahann thought otherwise. In 1998, she had said:

“They said it was a fantasy. All of this was untrue. Much about the character of Julia I took from my own life, my family.”

Diahann was married four times in her life. In 1956, she married producer Monte Kay but her father boycotted the wedding. They have a daughter named Susan born in 1960. But the marriage dud not last and they divorced in 1962. Susan is a media journalist as a freelancer.

While married to Monte, she was also in a relationship with actor Sidney Poitier. She had claimed that it was, Sidney who forced her to divorce her husband. They had a 9-year relationship from 1959 to 1968. She was in a relationship and engaged to David Frost. It lasted from 1970 to 1973.

In 1973, she shocked the world by marrying Las Vegas boutique owner Fred Glusman. But after a few weeks,  she took divorce from him with charges of domestic violence. In 1975, she wed Robert DeLeon, the managing editor of Jet. In 1977, Robert died in a car crash. She then married singer  Victoria Damone in 1987. It was a turbulent married life. They separated in 1991, reconciled and again divorced in 1996.