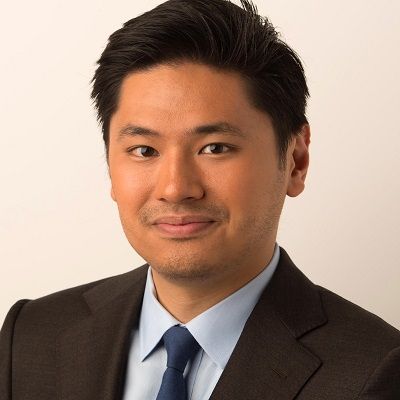 He married his longtime girlfriend Elizabeth Doherty on 5th November 2016 in Brooklyn, NY in front of many ESPN correspondents.

He loves traveling and his favorite holiday destination is Hawaii and Jamaica.

Who is Pablo S. Torre?

Pablo S. Torre is an American sportswriter. Pablo is a columnist for ESPN and ESPN The Magazine.

He also serves as an alternate host for Pardon the Interruption, Around the Horn, and Highly Questionable.

Currently, he is a contributor to National Public Radio.

His father is a urologist and mother is a dermatologist.

Pablo contributed to the college newspaper, The Harvard Crimson and became an executive editor.

After graduation, he joined Sports Illustrated as a writer. He focused on sports investigations, boxing, and basketball.

On 10th October 2012, he joined ESPN as a senior writer for both their website and magazine.

Similarly, in 2016, he produced his first 30 for 30 entitled Friedman’s Shoes, which was directed by Danny Lee.

In 2009, he wrote an award-winning article How (and Why) Athletes Go Broke and also wrote two follow-up reports as well.

Those reports spurred an investigation by the U.S. Securities and Exchange Commission of the investment firm Triton Financial for defrauding investors in a multimillion-dollar scam.

You may also read the age, parents, career, net worth, body measurements, and social media of Kayce Smith, Steve Bartelstein, and Ducis Rodgers 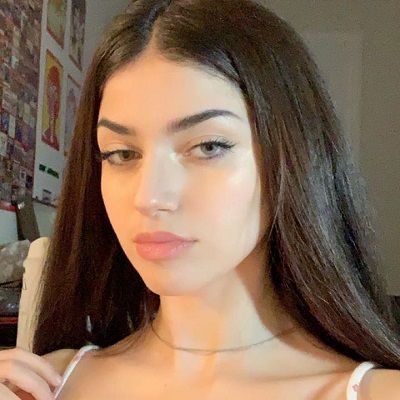