Posted on November 7, 2022 | Published By: Selina shamp | In Interesting Facts , Married
Share this 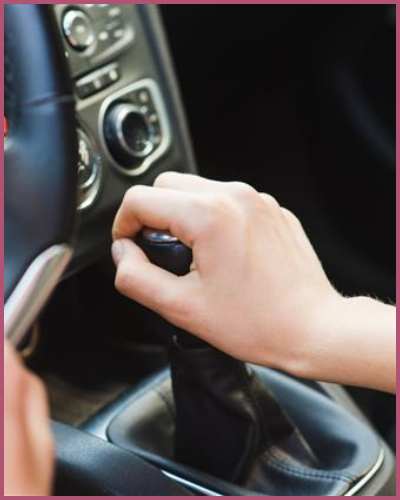 Love always finds its place! Matter of fact that it can make you go crazy that you might laugh at some point recalling how stupid you became for love.

A Pakistani woman fell in love with a driver who has fallen in love strangely with a driver for his unique way of driving. One can fall for personality, profession, habits, skills, and whatnot.

The woman from a wealthy family is now married to the driver whom she fell in love with his gear-changing style. Her identity however is unknown even after her bizarre act of all is viral on social media.

She had revealed how her former driver husband who gave her driving lessons is now her everything. It all began after she appreciated the way he changed gears when he drove the car. she had that strong temptation to hold his hand while he changed gears.

Romantic Moments of Pakistani Women and His Driver

The Pakistani woman explained the moment when she completely had that immediate attention and a strong urge to be his. She was recalling how she dedicated the song to her husband upon his request.

She then chose Hum Tum Ek Kamre Mein Band Ho Aur Chabi Kho Jaye‘. Meaning, We two get locked in a room and the keys get lost.

Things got romantic after she hummed the few lyrics of the song to her man. The feeling was so surreal. Her now husband went to the flow and jokingly, gushed, “Chabi Gum”. Not only, the keys but also, the car has lost, only the two lovers, that is what he believed.

Have you ever fallen in love with someone with whom you did not fantasize about being? Here’s a Bizarre Love Story of your interest. So what’s Yours?