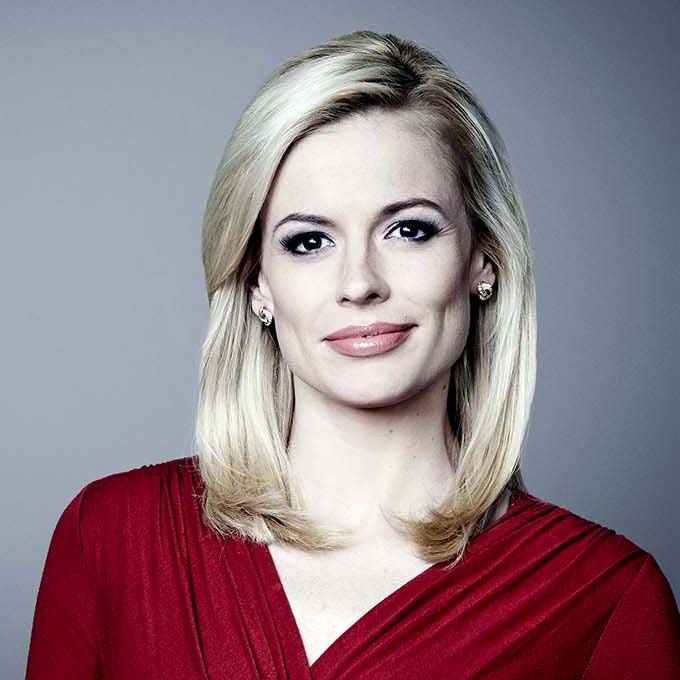 What is the relationship of Pamela Brown?

Talking about her relationship, she is a married woman. She is married to her longtime boyfriend, Adam Wright. They tied the knot on 5 June 2017.

Their wedding ceremony was in Cave Hill, Kentucky, which is also her childhood home in front of 250 guests.

The couple has two children, Ben was born in June 2018, and Vivienne was born in February 2020.

Prior, Pamela was seen in many events with T.C. Ostrander but they both didn’t say anything about their relationship neither she has mentioned anything officially.

Who is Pamela Brown?

Pamela Brown is a journalist from the USA. She is also popular for her television report and newscasts. Currently, she is working for CNN as a Justice Correspondent.

Brown was promoted to Senior Washington Correspondent in January 2021, and she will host three hours of CNN Newsroom on weekends.

Pamela Brown was born on November 29, 1983, in Lexington, Kentucky, USA. Her nationality is American and her ethnicity is Caucasian.

Her birth name is Pamela Ashley Brown. Pamela was named after her aunt because she died in an air balloon accident at the early age of 28.

She has a sibling Lincoln Brown and a half-sibling John Y. Brown, III who is a former secretary of the state of Kentucky.

As far as her education is concerned, she completed her high school education at “Henry Clay High School” in Lexington.

Pamela’s first work as a journalist was at a news channe8 and ABC7/WJLA-TV, where she worked as an anchor for the shows on Sunday evening.

There she was even nominated for an Emmy, after which she held the post of special projects anchor.

Her work consists of coverage of national and international stories. She has covered many high-profile stories like Hurricane Sandy, the blizzard of 2010, and also the metro train derailment.

She also visited Haiti during the Earthquake time and carried the important news. Her story was about the construction ongoing after the quake. She has also traveled to Germany to report on the Criminal Investigation.

Pamela’s special interest was in sex trafficking stories. Her reports have also been credited with helping in the nabbing and eventual conviction of a suspect in the case.

Pamela is a fan of Carolina Blue and Wildcats whereas her favorite pastime is playing poker, basketball, and horseracing.

Brown was promoted up to Senior Washington Correspondent in January 2021 and began hosting three hours of CNN Newsroom on weekends.

Pamela was seen with many artists and journalists at many events and every time she was rumored to be in a relationship with the spotted personality.

She was controversial when she kicked Donald Trump‘s spokesman Jeffrey Lord to the curb in a panel discussion of Trump’s wild accusations.

Pamela Brown has a height of 5 feet 8 inches. Her body weighs 56kg. She has blonde hair and dark brown eyes.

Furthermore, her body measurements are 33-24-35 inches.