Updated On October 12, 2022 | Published By: Frances West | In Child , Relationship
Share this 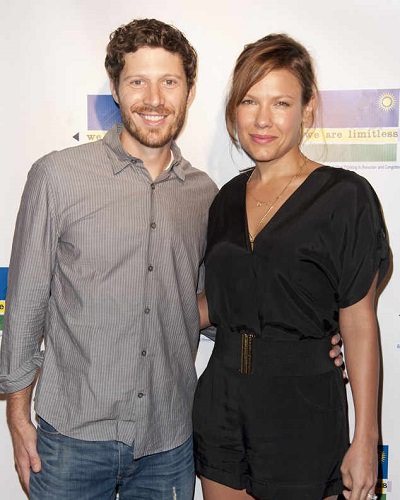 Here are further details about the newborn and the couple. Scroll to read the whole story.

Zach Gilford and Kiele Sanchez welcomed a baby girl together

With the Christmas celebration, Zach Gilford and his wife Kiele Sanchez has another big reason for the celebration. The star couple is now the parent of the baby girl. They welcomed their first baby through surrogacy on Wednesday, November 29, in Los Angeles.

The couple met on the set of the ABC pilot The Matadors back in 2010. Afterward, they tied the knot in December 2012. In 2015, they went through a huge dilemma after Kiele suffered a late-term miscarriage.

At that period, the rep to the couple gave the statement:

“We regretfully confirm that Zach Gilford and Kiele Sanchez recently lost their child to a late-term miscarriage. No additional details will be made available. We thank everyone in advance for their sensitivity and discretion during this difficult time.”

Afterward, the actress also talked about the bad time and also mentioned that she is returning to work on the DirecTV/Audience series Kingdom in an emotional guest column for The Hollywood Reporter in July 2016. Talking about the miscarriage, she revealed:

“It was a few weeks after losing my pregnancy. A few weeks after giving birth to him. My son, Winter. I was in New York and was supposed to start shooting the next season of Kingdom in a few weeks. I couldn’t imagine it. The amount of pain I felt consumed me. Every day it bit at me. Chewed on me. Swallowed me. I felt heavy and hollow …

We had filmed the last season with my character, Lisa, pregnant so she either has the baby or she doesn’t. Both seemed merciless. I told him I’m at my lowest. I can’t imagine playing anything other than where I’m at. If I can turn this into … something. He asked if I was sure and I said let’s lean in.”

You may like to read Zac Efron is rumored to be dating an Australian girlfriend Vanessa Valladares!

Kingdom star Kiele’s character Lisa also went through a miscarriage just like her. Furthermore, she recalled the memory:

“It ended up being cathartic. A word I never really knew until now. I have so much pride that we didn’t shy away. That we created something that speaks to suffering that for some reason lives in shadows. I am grateful that I was put in a position that I did not have the option to hide. I’m glad that we leaned in. Went into the humanity of heartbreak.”

Also read Rebecca Michael, former child actress on EastEnders from 1989 to 1993 is now a top executive on Google!

Zach Gilford is an American actor. People mostly know him for his role as Matt Saracen on the NBC sports drama ‘Friday Night Lights’. Additionally, he has appeared in numerous other television series including ‘Lifeline’, ‘Kingdom’ and ‘The Family’ among others. More bio…

Kent Damon, Father of Matt Damon Died At The Age Of 74 After The Battle With The Cancer
Tags : American Actor Kingdom 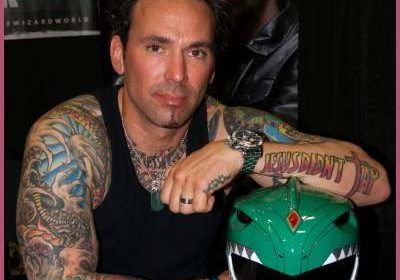