Paris Jackson is back! The King of pop’s daughter returns after a break and is feeling better! 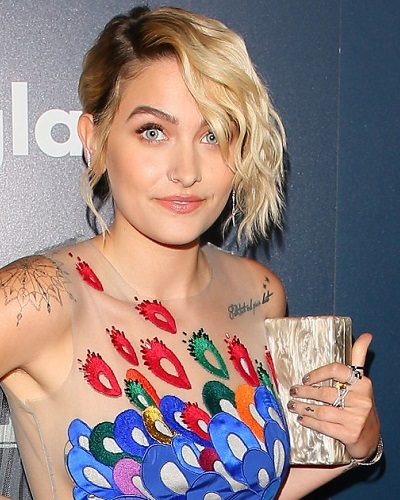 Paris Jackson had a hectic 2018 and had taken a break from work and social media. She is back now. She had also taken treatment for her mental and emotional health.

Paris informed her fans on social media of her return and assured them of her well-being. Paris, 20 took to her Instagram where she posted the following for her 3.4 million fans.

“Yes I’ve taken a break from work and social media and my phone because it can be too much sometimes, and everyone deserves a break.
“But I am happy and healthy and feeling better than ever!”

“Gabriel and I have some new music we’re stoked to share with y’all! (@thesoundflowers).(sic)”

“Hope you guys’ new year started out with lots of love and light and all the things. I’ll be back soon!!”

Paris Jackson and her break time

So one wonders what Paris did during her break. A source told Express UK:

“After a busy year of work engagements that took her all over the globe, Paris decided that she needed to take some time off to reboot, realign and prioritise her physical and emotional health.
“She checked herself into a treatment facility to aid in her wellness plan and is looking forward to coming out of this revitalised and ready to tackle the exciting new projects that await her.”

As soon as Paris had posted about her return and well-being, happy fans began commenting on her Inc. One wrote:

“I’m with you @parisjackson! You deserve it. I need to rest from social media too. I get headaches sometimes.”

“Hope you got the rest you needed and feel better. Happy late new year!”

“Please take your time, self care is very important and it’s always great to have a break from social media to restore any troubles.”

In the past, Paris has opened up about her mental health and battle with depression. In 2017, she told Rolling Stone:

“I tried to grow up too fast, and I wasn’t really that nice of a person.
”I was going through a lot of, like teen angst. And I was also dealing with my depression and my anxiety without any help.”

She has her happy moments. Last month, Paris uploaded a picture of herself showing off her tattoos. She captioned it:

“I was thinking about jimmy paige… ***@tingslondon sooo grateful for you guys.
“I finally got to do something with some of my fav britz.”

Her fans liked this image of hers and commented that she looked gorgeous.

“I love being in anything that’s scary to people.”-Dylan Christopher Minnette, Actor from 13 Reasons Why and lead singer of a pop group called Wallows!
Tags : Michael Jackson's daughter Singer 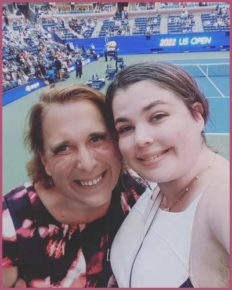 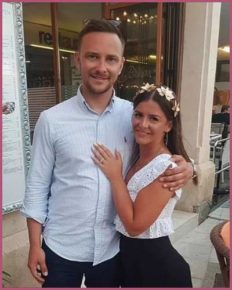 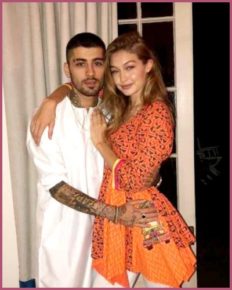 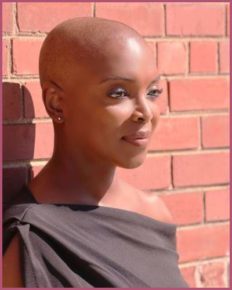 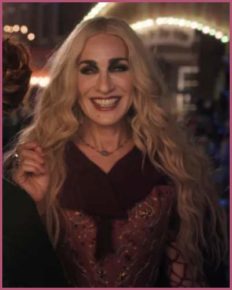 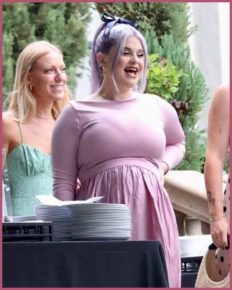