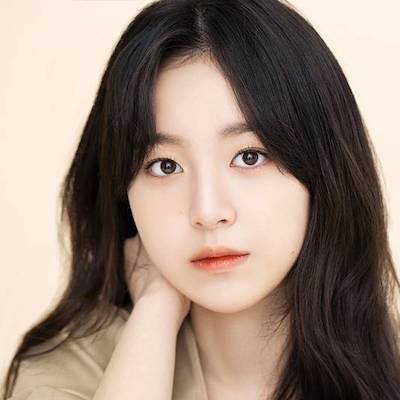 What is the relationship of Park Ji-hoo?

Park Ji-hoo at the present time is possibly single. She has not shared the details regarding her affair or boyfriend yet.

Park Ji-hoo is a South Korean actress who is doing acting since 2016.

Recently she has seen in 2022’s zombie apocalypse horror TV series All of Us Are Dead where she played the role of Nam Ohn Jo/On-jo.

The name of her mother and her father’s identity is not published.

Further, Park’s ancestry is Asian and as per her academics, she studied acting at Hanyang University – Theater and Film Department.

Park Ji-hoo is a popular actor who has shown her presence in many big-screen as well as small-screen projects.

Her appeared other TV projects are,

Her Recent TV Show, All of Us Are Dead

Park collected more fame after she signed with Netflix’s TV show All of Us Are Dead. The South Korean show is about the coming-of-age zombie apocalypse that affects a high school in South Korea.

Written by Chun Sung-il and directed by Lee Jae-kyoo plus Kim Nam-Su, the show tells about a science experiment gone wrong that results in the outbreak of a virus. With a total of 12 episodes, it was aired on January 28, 2022.

By the reports of 2022, Park Ji-hoo has an estimated net worth of $1 million. But her annual salary and other earnings are not yet made public.

This cast of  All of Us Are Dead is keeping herself away from scandals along with desperate rumors.

Park Ji-hoo’s height is 5 ft 2 inches and her body weight is 48 kg. Furthermore, she has black hair and her eyes are in dark brown color.

Ariana Neal
Tags : Actress All of Us Are Dead