Does your partner have ‘Dark Traid’ personality? 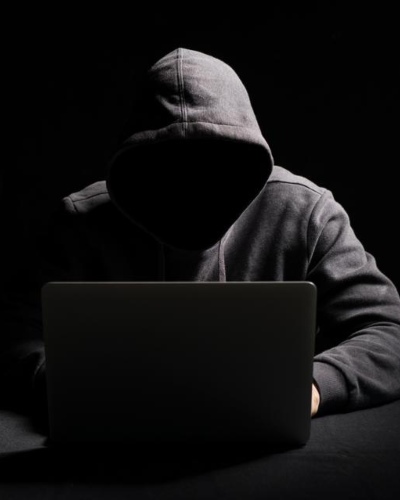 Dark Triad personality consists of three negative personality traits – narcissism, Machiavellianism, and psychopathy. Researchers Delroy L. Paulhus, and Kevin M. Williams coined it in 2002. Narcissism is defined as feeling superior and entitled but underneath the grandiosity is typically a sense of inadequacy.

Likewise, Machiavellianism is being highly manipulative, willing to deceive others to get what they want, and having a cynical view of the world. Also, psychopathy is lacking empathy and being emotionally cold, while also being impulsive and prone to taking big risks.

People with dark triad personalities are willing to exploit anyone to get ahead in life. Likewise, they experience little remorse when they cause harm to other people. Professor of Psychology Thomas G. Plante at Santa Clara University said,

“It’s a bit hard to know exactly how many people fit this description, since technically it isn’t an official diagnosis in the DSM-5, our ‘psychiatric bible.”

Also read How to overcome emotional cheating in a relationship?

How to tell someone to have a dark triad personality?

These types of people eventually burn out relationships by exploiting the people with whom they become close. Similarly, these people have a string of unsuccessful relationships where they cut off significant people in their lives. Likewise, they quickly turned the tables to become the victim.

Psychotherapist Paul Hokemeyer said that they are pro at manipulating facts for their own benefit. Likewise, he said,

“Individuals with a dark triad personality always have to be fulfilled at the expense of everyone around them. If you’re left feeling depleted-emotionally, physically, or even financially-chances are you’re being manipulated and used for their personal advantage.”

Also read Can you tolerate your partner phubbing all the time? If not read this!

Ways to deal with such personality 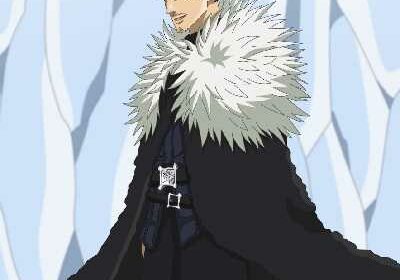