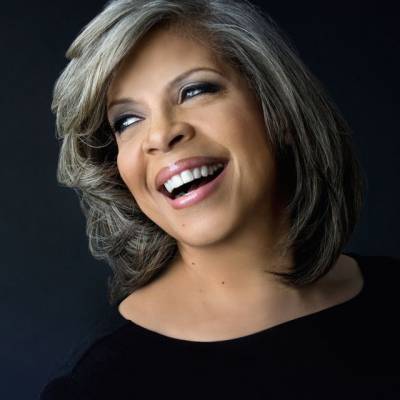 Patti Austin is an unmarried woman and she doesn’t have children. She is currently single. However, she’s had encounters with Earl Klugh, Johnny Mathis, and Michael Franks.

Who is Patti Austin?

Patti Austin is an American Singer who did the vocal on Avant Gershwin which won the Grammy Award for Best Jazz Vocal Album in 2008. She has also performed with the WDR Big Band and a duet of the song It’s the Falling in Love with Michael Jackson.

Austin was born on August 10, 1950, to Edna Austin and Gordon Austin in Harlem, New York, U.S. She grew up in Bay Shore, New York on Long Island.

She is of All-American ancestry.

Austin started her singing career at the age of four by singing a song called “Teach Me Tonight” on the stage of Harlem’s famed Apollo Theater during an appearance by vocalist Dinah Washington.

Later as a teenager, she recorded commercial jingles and worked as a session musician in soul and R&B which became hit in 1969 with “Family Tree”.

In 1983, her song with James Ingram, ‘How Do You Keep the Music Playing?’ got nominated for the Academy Award and in 1994, she scored a top-five dance hit with the single ‘Reach’, from her album, That Secret Place.

She also performed with the WDR Big Band in 2000. In June 2013, Austin appeared in the documentary film 20 Feet from Stardom, which premiered at the Sundance Film Festival.

In 2020, rumors of the singer’s alleged demise gained traction on Saturday after a ‘R.I.P Austin’ Facebook page attracted nearly one million likes. However, on February 02, the singer’s reps officially confirmed that Austin is not dead.

Austins’s height is 5 feet 2 inches, and her weight is 60 kg. She has grey hair color with attractive brown eyes.