Posted on September 21, 2022 | In Divorce , Married , Relationship
Share this 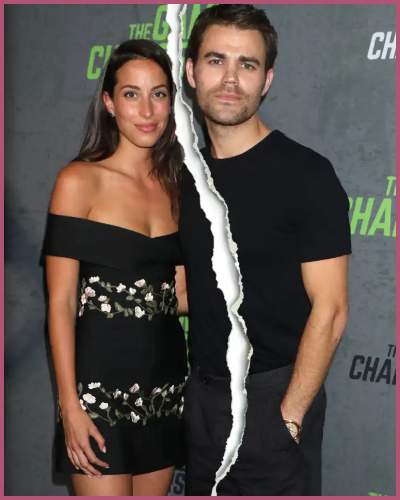 Well, the news of the split of Paul Wesley and his wife Ines de Ramon come as a shock but they already made up their mind 5 months back!

Paul Wesley has already separated from his wife of 3 years, Ines de Ramon and the representative of the couple already announced the news to media outlets on September 19, 2022, saying,

“The decision to separate is mutual and occurred five months ago. They request privacy at this time.”

Fans were also speculating about their separation while the official split news was awaiting. Paul as per the official announcement called it quit with the head of wholesale for Anita Ko Jewelry.

The broken marriage was hinted at after Paul was seen alone hanging out at the Brothers Bond Bourbon event last month. He was attending the event at the Hole in the Wall in the Murray Hill neighborhood of New York City on August 23.

When did Wesley and de Ramon first spark romance? A glance at their brief married life

Paul Wesley and Ines de Ramon who were married for three years long had started seeing each other in 2018. Though their first meeting detail is not available, they were spotted holding hands after a dinner date in June 2018.

The former lovebirds had kept their romance low-key and things started getting confirmed after Paul Wesley make their romance Instagram official in June 2018. He posted a snap via Instagram including Ines de Ramon seated next to Jessica Szohr and Nina Dobrev during a wedding in Montauk, New York.

The Star Trek: Strange New Worlds star afterward also added a photo of his beau in an NYC fire escape in September 2018. Next was their secret marriage nuptials whose speculations began in early February 2019 while the couple was photographed wearing matching rings.

Needless to say, Paul Wesley kept his romantic life with Ines de Ramon private from their intimate wedding to their shocking quiet split.

Past relationship of Paul Wesley

Paul Wesley is the ex-husband of former Christie worker Ines de Ramon. Before that, he had divorced his ex-wife, Pretty Little Liars actress Torrey DeVitto in 2013, two years after getting married in 2011.

After his broken marriage with Ines, he dated his Vampire Diaries’ costar, Phoebe Tonkin. The couple had an on-and-off relationship starting from the year 2013 and put an end to their love life in 2017. 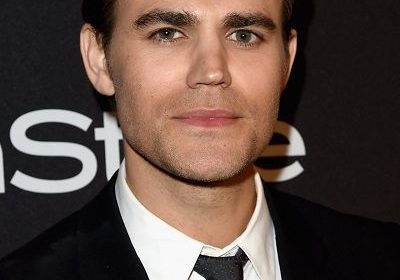 Tags : American Actor Tell Me a Story The Vampire Diaries